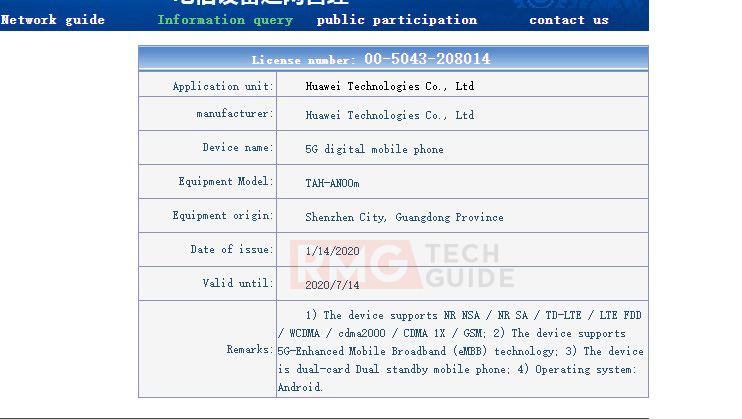 The 3C certification of the device had revealed that the device will be shipping with 65W fast charging which is a great thing.