Huawei Nova 5i Pro is now receiving a new update with version number EMUI 10 V10.1.0.97 in some Region. It brings the January 2021 security patch update to the device.

The current update is still based on Android 10. The update brings stability and performance improvements to the device. The update also addresses various bugs and Vulnerability present in the previous build which includes 4 Critical, 25 High levels, and 1 Medium level. 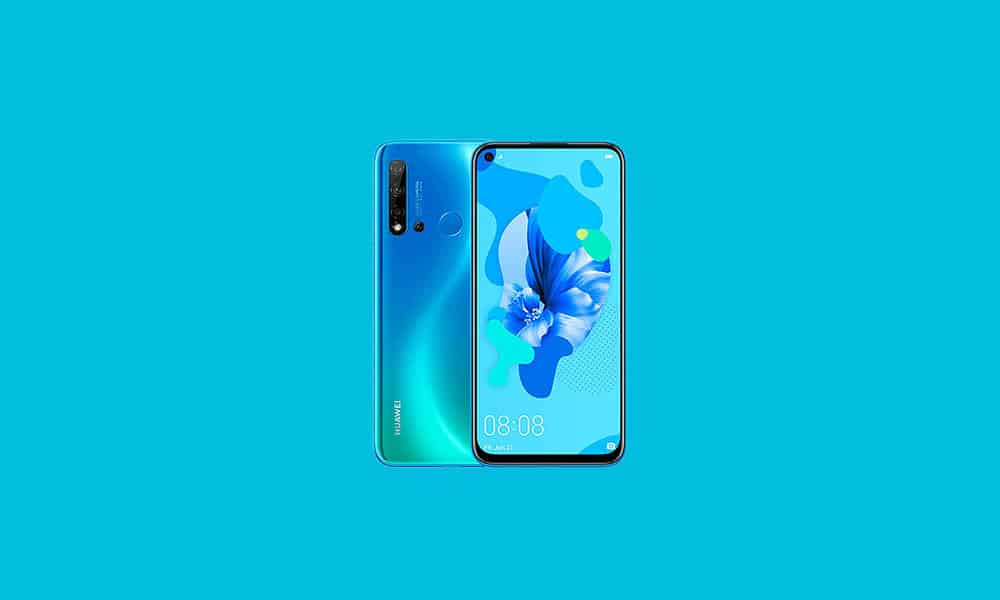