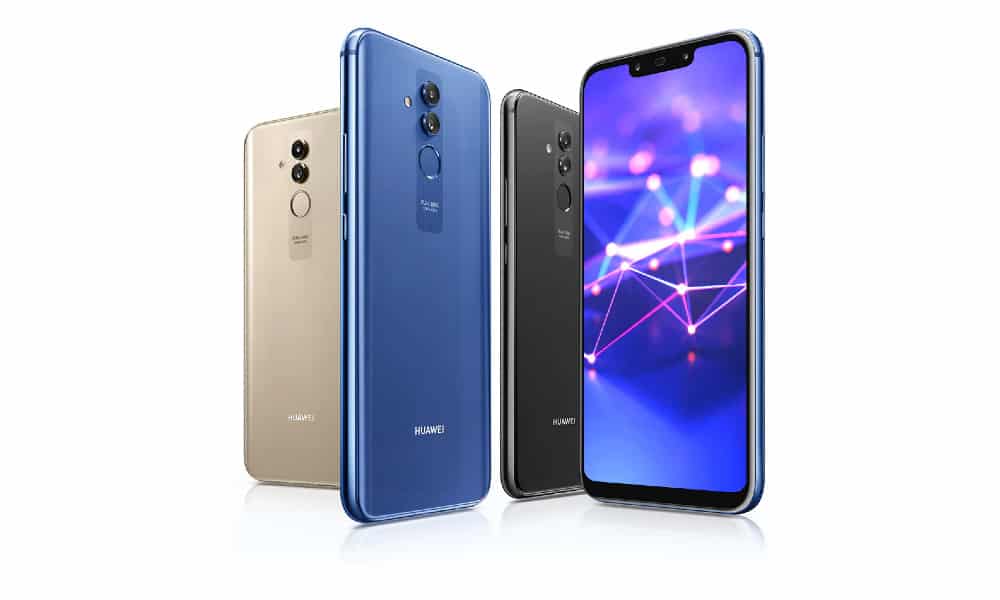 The latest update for Mate 20 Lite comes with software version EMUI 10.0.0.278 and weighs just 116MB in size, while the P Smart Z receiving the update with version EMUI 10.0.0.236 and cost 109MB of internet data. Other than a new security patch, the changelog for both phones does not mention any other changes.

As per the official bulletin, March 2021 security patch fixes 2 Critical, 13 High levels, and 131 Medium levels CVE’s (Common Vulnerabilities and Exposures). If you own Huawei P Smart Z or Mate 20 Lite and have not received the update yet then manually check the status by using any of the methods given below.