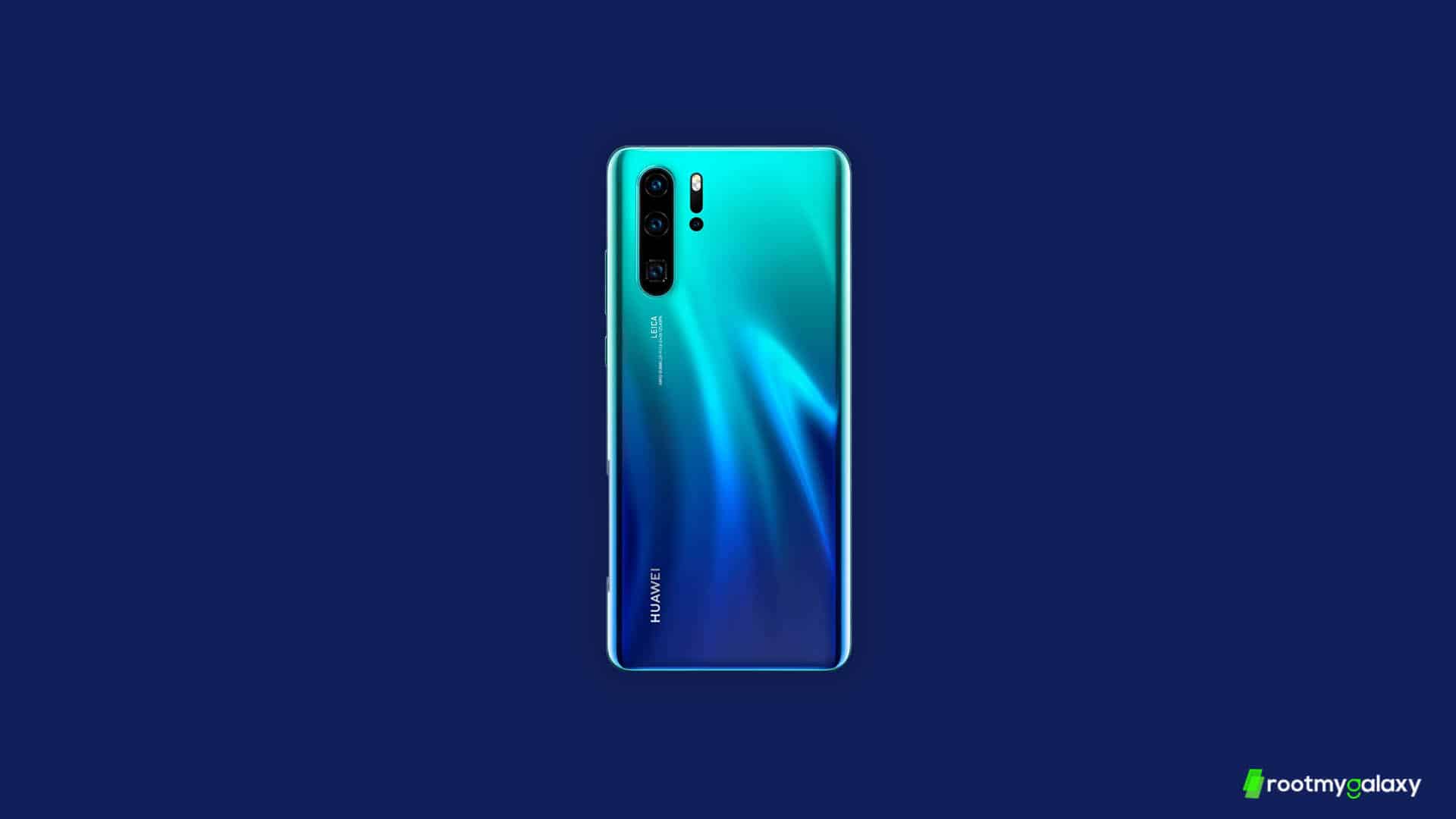 As usual, the OTA update is rolling out in batches. So, it may take a while to reach your smartphone. If you’re Huawei P30 or P30 Pro users and have not received the update yet, then check the status manually using any of the methods mentioned below. 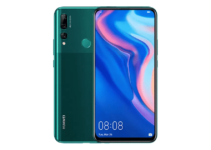 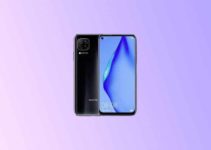