Huawei invested a good amount of time and money in building its own operating system called HarmonyOS, as an alternative to the popular Google’s Android OS. As per the latest information, Huawei P30 and P30 Pro start receiving their first HarmonyOS 2 closed beta update in the home market, China. 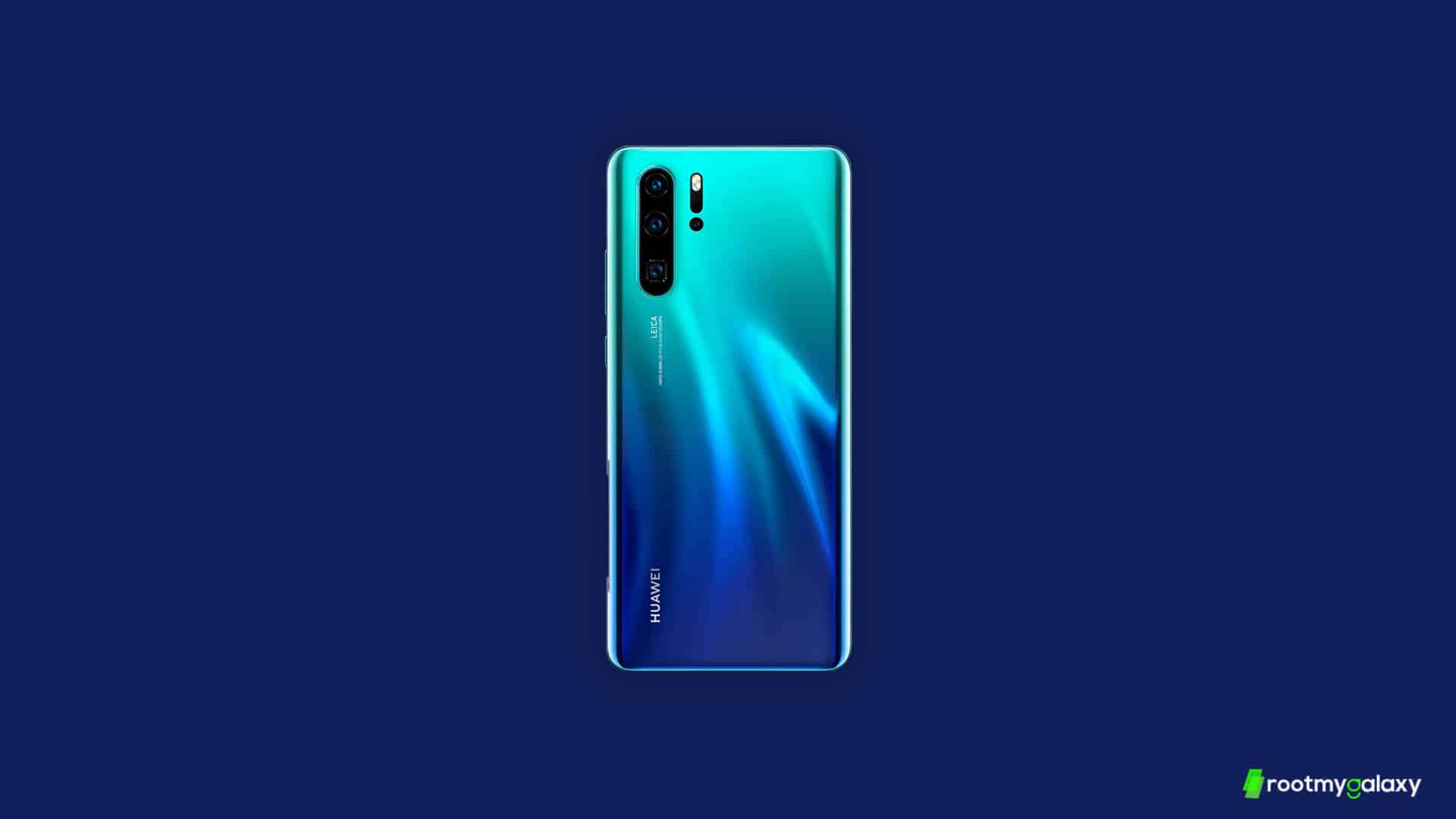 The company yet to reveal its plan for the global rollout of HarmonyOS for the P30 series. Huawei has added a total of 11 new devices in the second phase of HarmonyOS 2 beta testing. The new OS has a drastic change to the control center. Applications are getting opened very quickly and there are new gestures too. Read more about all the new changes below in the changelog.

Home-screen: Swiping up on the app icon generates a service widget, which can be resized dragged to a new location, or added to your custom home screen.

Control Panel: Swiping down from the upper-right edge of the screen takes you to Control Panel. Device Control access has been added to the shortcut switches panel so that you can control all of your devices with the same ease as navigating on your phone.

Service Center: If you swipe up from the lower left or lower right corner on the screen, the system will lead to the Service Center. This is the place, where all of your collected service widgets are stored and ready to offer access to your desired services.

Smart Folder: HarmonyOS adds support for app categorization and management. By pressing down on a standard folder displays a large folder, which offers direct access to desired apps.

HarmoynOS Fonts: HarmonyOS brings support for step-free font Weight adjustments and adjusts the size of the font itself.

Smart Office: Under this label, HarmonyOS brings you the capability to transfer files on cross-device platforms without requiring a data cable with the power of Huawei Share, which increases the file transfer speed and provides faster and secure file sharing between Huawei smartphones, computers, and tablets.

Seamless Performance: All operations, including touches and swipes, are smoother and more natural, with images and videos loading more quickly as well.

Task manager: Support task status saving infrequently used apps, meaning that even after you’ve switched to another app, you can pick up a previous task right from where you had left off.

App Guard: The App Guard mode is enabled by default, to ensure that all apps subject deep scans for malicious behavior, security vulnerabilities, privacy risks, and other related behaviors while being installed.

This prevents risky apps from being installed while helping safeguard the secure running environment of the entire system.

Collaborative Security: Add a mobile – Computer collaborative authentication feature and allows you to unlock your phone by entering the phone’s screen unlock password on your Huawei computer when your phone and computer are connected via multi-screen collaboration. 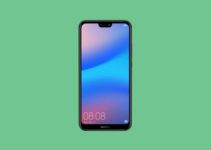 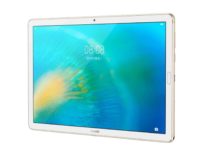 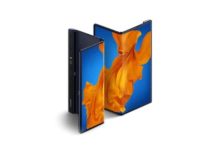