Huawei has officially started rolling out the latest software update for the Huawei P40 Lite 5G handsets. This update will come with the November 2021 EMUI 10.1 Security patch while also featuring many bug fixes and optimizations.  Earlier in December, Huawei started pushing out a software update for the P40 Lite 5G that installed new apps and security improvements over the October 2021 Update. In terms of chances, this update will include apps for entertainment and productivity, as well as system optimizations for better performance.

The Huawei P40 Lite 5G November 2021 update will bring in the EMUI 10.1.1.209 firmware version. The update is pretty straightforward and it’ll come as a 255 MB weighed file, which can be downloaded easily. As the update is being released in batches as an OTA update, you’ll be receiving it gradually so you might have to wait for a few days to get your hands on this update.

Additionally, the Huawei P40 Lite 5G devices are also eligible to test the EMUI 12 Beta software under the testing program. However, the November 2021 EMUI 10.1 update isn’t for the Beta testers, so only handsets with the stable version will be able to download the new software update.

How to download and install the November 2021 EMUI 10.1 Security Patch update? 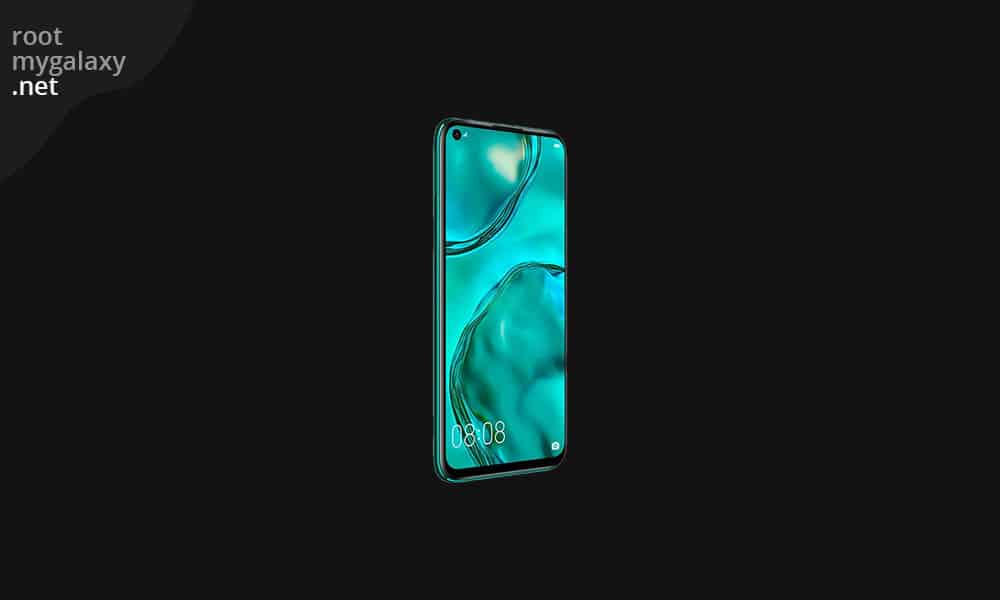 Alternatively, there is another way of downloading and installing the November 2021 Security update on your Huawei P40 Lite 5G as it can be done by following these simple steps –