Neil Shah who is currently working as the VP of Research at Counterpoint has shared this information with Gizmochina. In April 2020 Huawei became the number one smartphone maker with a market share of 19% while Samsung had 17% market share making it number 2 mobile manufacturer in that period.

The main chunk of the sales came from its a domestic market (China) where the company is doing extremely well. The company has seen a decline in sales in most of the major mobile markets. This is due to the lack of Google Mobile Services. The US ban has also been playing a major role in the decline of the company’s sale number. 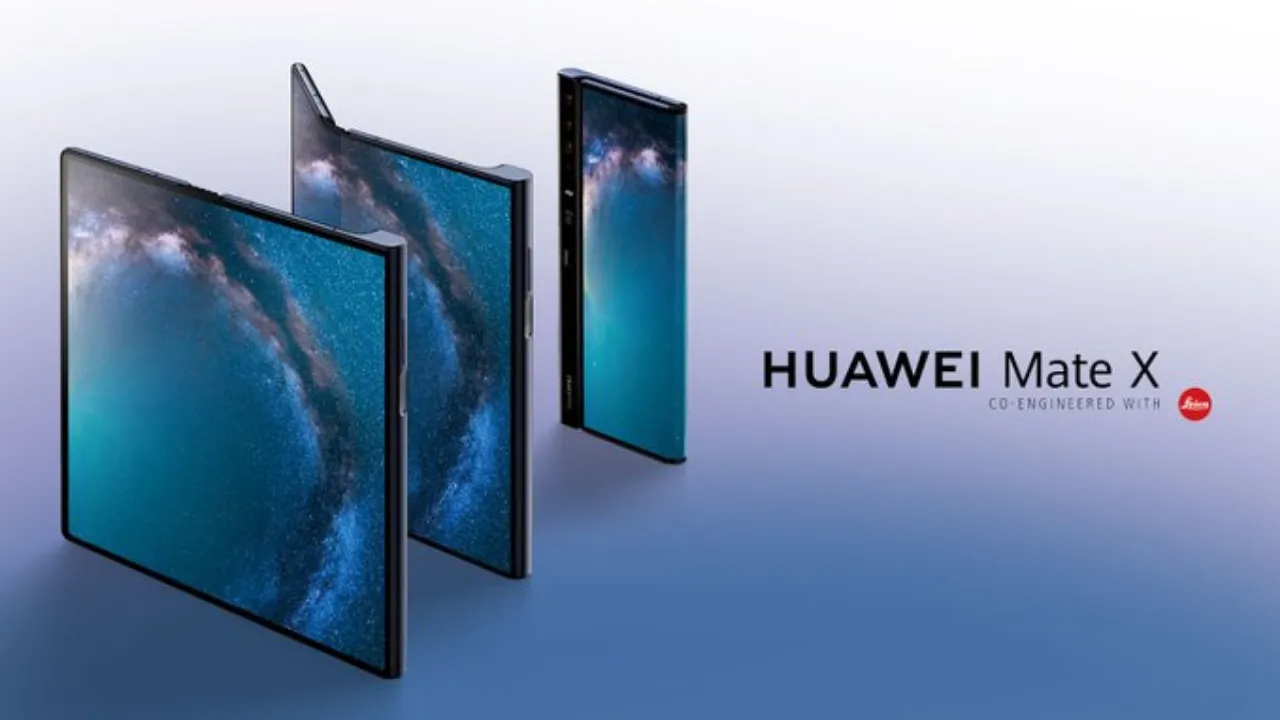 It will be great to see whether Huawei can hold its position or Samsung regains the top position in the coming months. What do you think, share your thoughts in the comment section down below?