The much awaited Galaxy A10s stable Android 10 update with One UI 2.0 has reached another country. The Indian units of the device have started receiving the One UI 2.0 update. The update was previously released in some East Asian countries.

The update is being rolled out as an OTA and comes with a build number A107FXXU5BTD3/A107FODM5BT3/A107FXXU5BTCB and brings all the native Android 10 features along with One UI 2.0 features as well.

If you’re a Samsung Galaxy A10s user then you can easily update your device. Meanwhile, the Galaxy A10s Android 10 also receives March 2020 Android Security Patch Level. The update is around 1.1GB in size, so we highly recommend users to use WiFi while downloading the update.

[su_note note_color=”#c4ffd8″ radius=”2″]MANUAL UPDATE GUIDE: As the OTA update is waving its way in an incremental manner, we will recommend you to head over to the Settings – About phone – Software update option. If the One UI 2.0 update is available, then simply install it by downloading the update. However, if you want to install the update manually, then check below:

Page Contents
1. ✔ Where and how to download A505USQS6BTE3?
2. Steps to Flash Stock Firmware on Samsung Galaxy A10s (Android 10) 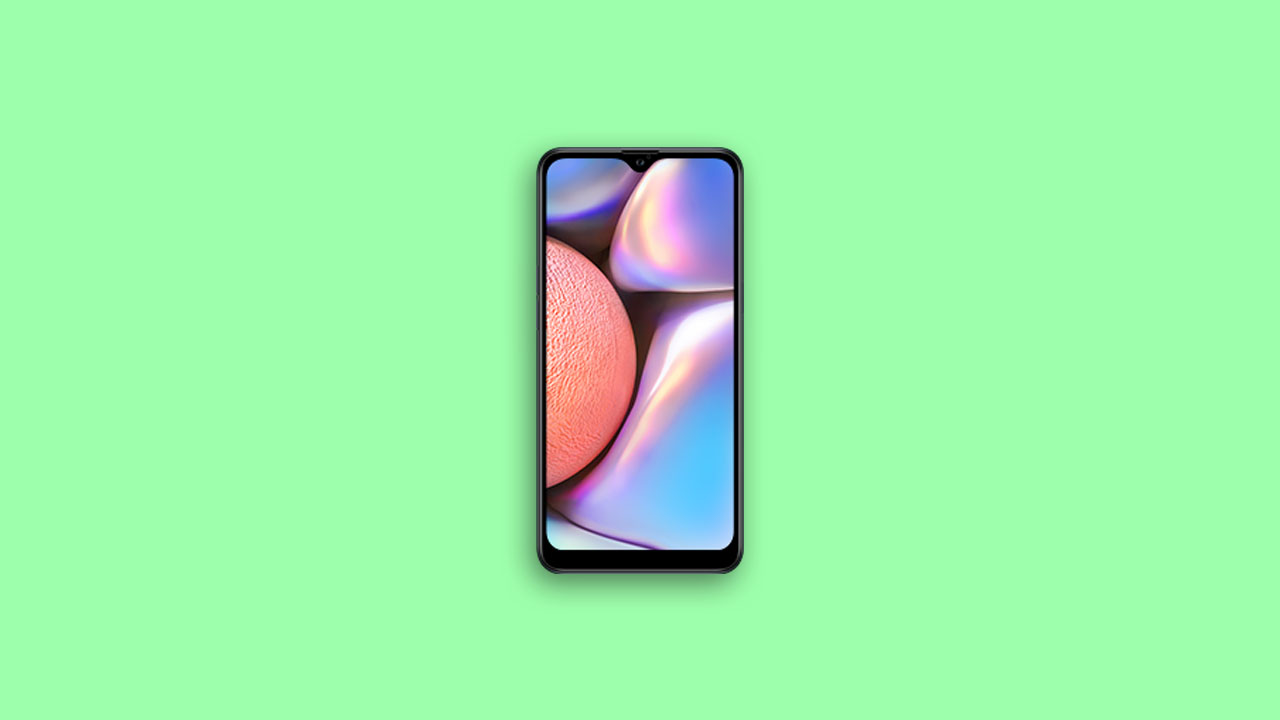