T-Mobile has started rolling out the firmware OTA update to its devices in a gradual manner that may take some time to appear on all the mentioned units globally. So, let’s take a quick look at the firmware update details below.

Talking about the June 2020 security patch, it fixes the major security vulnerability issue that could enable a remote attacker in order to fix the problem by using a special arbitrary code. It basically improves system security, stability, and reduces the possibilities of getting hacked or affected the user data. While some of the OEMs have included a couple of additional features or improvements with this update. 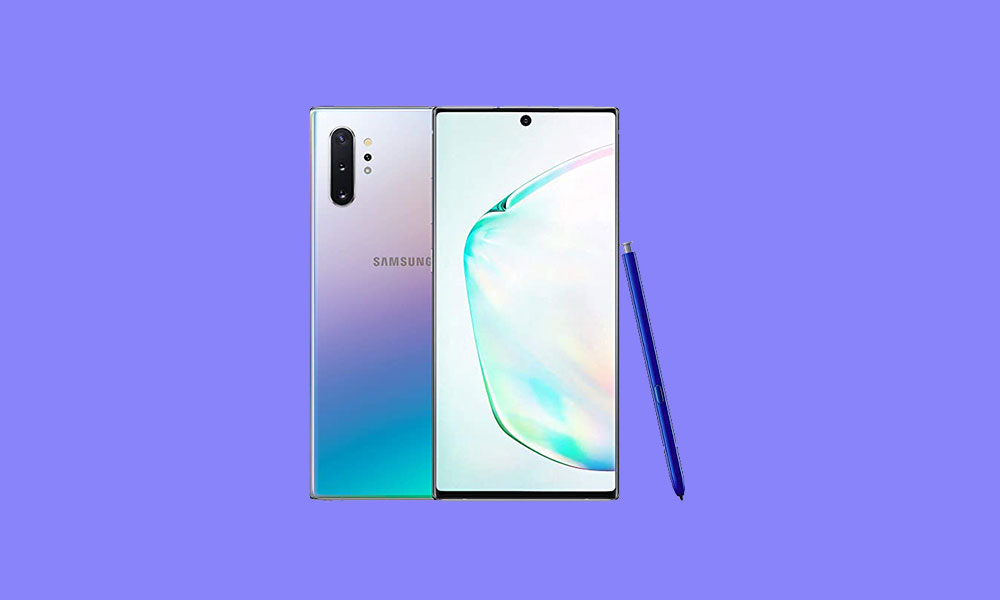 The T-Mobile Galaxy Note 10+ gets the June 2020 patchset, camera improvements, touch screen sensitivity, Wi-Fi issue fixes, and more. It brings the build number N975USQU3CTE7 or N975UOYN3CTE7 for the variant that weighs around 580.30MB in size.

The 5G model also receives the same June patch update along with the device stability and bug fixes. Some other features and system improvements included in this update. It bumps up the software version N976USQS2BTE3 or N976UOYN2BTE3 that weighs around 205.55MB in size.

Next, the Ultra variant of T-Mobile carrier is also getting the latest June 2020 Android security patch level that’s based on Android 10. It comes with the build number G988USQU1ATF9 or G988USQU1ATF9 that has an OTA update size of 304.31MB.

Xiaomi has started rolling out the latest June 2020 patch update to the Xiaomi Redmi Note 9 (Global) with a software version v11.0.5.0.QJOMIXM based on Android 10. It brings the system stability and reduces the system lag as well.

HMD Global has released the latest June 2020 Android Security patch level for the Nokia 1.3 model that comes with a software version 00WW_1_130_SP02 (91.9MB). If in case, you’re not getting the OTA update notification on your Nokia 1.3 handset, then you can download the OTA update pack from here for the European variant and Global variant.

The Vivo Z5x is receiving the new rev 6.10.1 software update that improves the system performance. It weighs around 202.18MB in size.

Till then keep visiting the blog for more info.