LG has started rolling out the Android 9.0 Pie update to its flagship device. LG G7 ThinQ Android 9 Pie update arrives in India after a couple of months. It’s better late than never. After a long wait, finally, the G7 ThinQ users are receiving the latest firmware update via OTA. Some of the users have provided the OTA screenshot on social media as well. The device was launched back in 2018 with Android 8 Oreo out-of-the-box. Now, almost after a year, it’s getting the latest major Android update.

Though, LG has announced the Android Pie update release for the G7 ThinQ users in South Korea early in January this year. It comes quite late to the Indian region. According to the users, the update size is around 1.5GB which is quite big and obvious for the major version update. It brings the V20f-IND-XX software version. 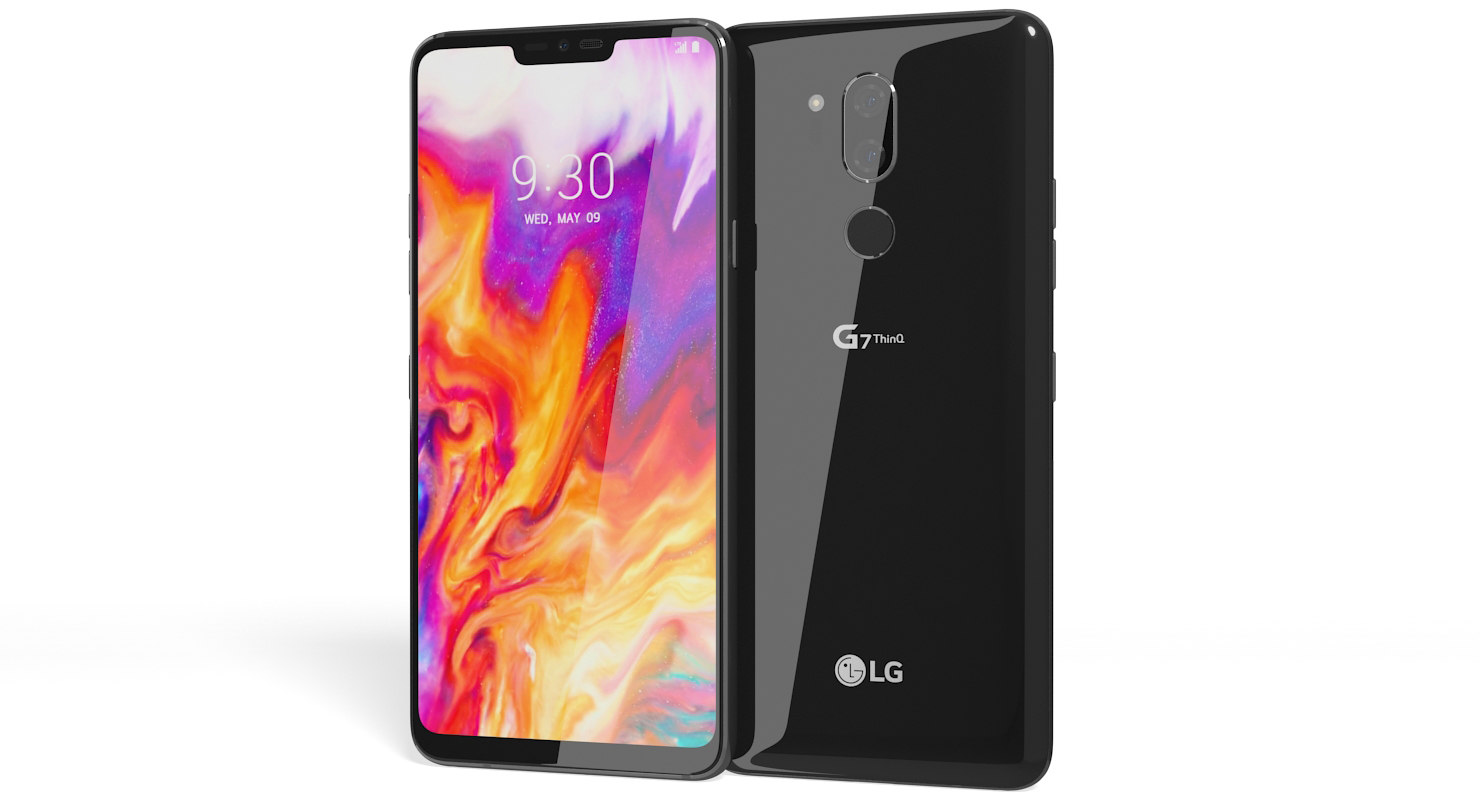 It includes the July 2019 Android security patch level. If your handset didn’t receive the OTA update notification yet, check for the OTA manually. Go to the device Settings > System > Update center > Software update. If the update is available for your device, just download and install the firmware update.