LG set to launch “ LG Pay ” feature with the LG G6 in June.In a bid to stay in the race and not be left behind, LG is preparing to launch its own mobile payment service which will officially be available from as early as June this year (at least in South Korea).

The company had been planning for this service for a while now, but the company was unable to implement the plan until now. So, LG setting a timeline on the release is certainly a good indication that they have made some progress and we should be expecting a good service.

Several reports from Korea have mentioned that LG will provide a convenient payment system for its users which will be similar to that of Samsung Pay with its MST technology. This has been possible because LG have managed to reach an agreement with U.S. based Dynamics Inc. and will make use of its Wireless Magnetic Communication technology. This amazing technology will allow the users to make payments by touching their smartphones to the regular credit cards to send a magnetic signal from their LG device. The Korean reports also claimed that the payment method might be similar to Samsung Pay but the technology behind the algorithm is different.

LG Pay is set to launch officially starting with LG G6 which already comes with necessary hardware. Other handsets will get this service later via software updates. 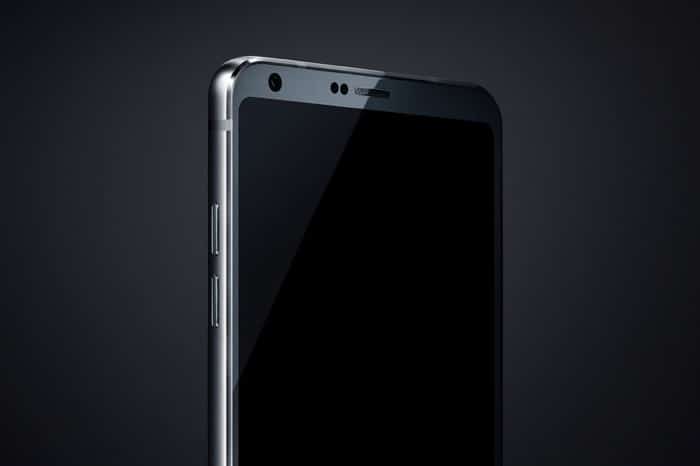 LG has not yet announced any plans to expand this service to other countries but the South Korean giants are in talks with eight credit card companies in South Korea with seven of them already expressing their approval to join this service.

LG announcing the official release of LG pay just need the launch of Samsung Pay in India should come as no shock. However, LG will have to work hard if they want to catch Samsung in this race as they are already lagging behind.