List of Motorola (Moto) Devices Getting Official Android 9.0 P Update: Motorola has been launching newest flagship as well as mid-range smartphones in its various lineups every year and we have also known that the company has now been acquired by Lenovo which bought Motorola’s stakes from Google. As far as Motorola’s device lineup is concerned, it is a fairly exhausting lineup of smartphones that are divided into various segments such as the premium segment, mid-range segment as well as the budget segment. Now, the Motorola lineups are known as Moto series and the various lineups are termed as the Moto Z series, the Moto X series, the Moto G series and the Moto E series which is the most budget-friendly lineup from the company.

Now, all of these smartphones apart from the Moto Z2 series are yet to be updated to the latest version of Android that is Android Oreo. However, we have now got the Android 9.0 P Developer Preview 1 already which was released by Google earlier this month. As far as the update to Android 9.0 P is concerned, we would expect 2017 releases from Motorola as well as the upcoming 2018 releases from Motorola to get the latest update 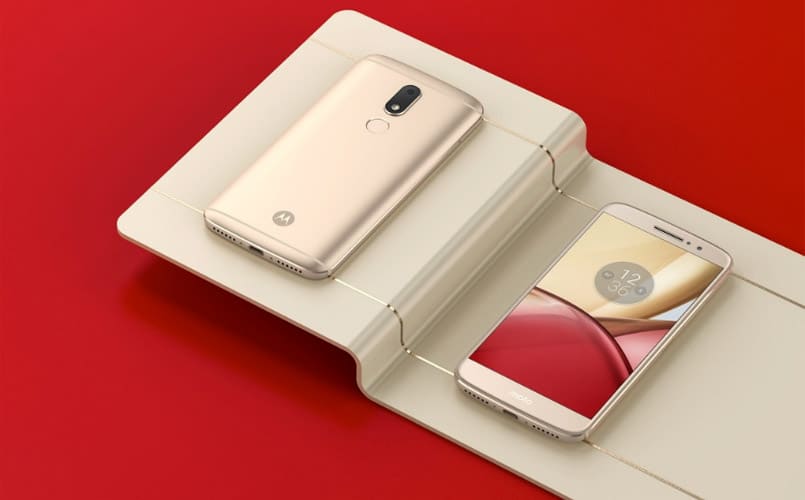