Motorola has officially started releasing the first software update for its latest Moto Edge X30 device, a handset that was officially released a few weeks back. The Moto Edge X30 has also become the first device to arrive carrying Qualcomm’s newest and greatest Snapdragon 8 Gen 1 Soc. Meanwhile, this device has attracted a huge crowd in China with the brand selling CNY 100 million worth of handsets. It’ll be receiving its first system update that will bring multiple bug fixes, optimizations, and software upgrades.

The new software update for Moto Edge X30 will carry the firmware build number SOSC32.16-29-12 and it has been released via an OTA method. Initially, it will be rolling out for a limited number of Edge X30 handsets before it eventually makes its way to all the devices.

According to the changelog, the firmware update will bring in optimized touch and fingerprint experiences, an enhanced camera app, improved battery performance, and fixes for multiple apps. It will also bump up the Android Security Patch to December 2021. 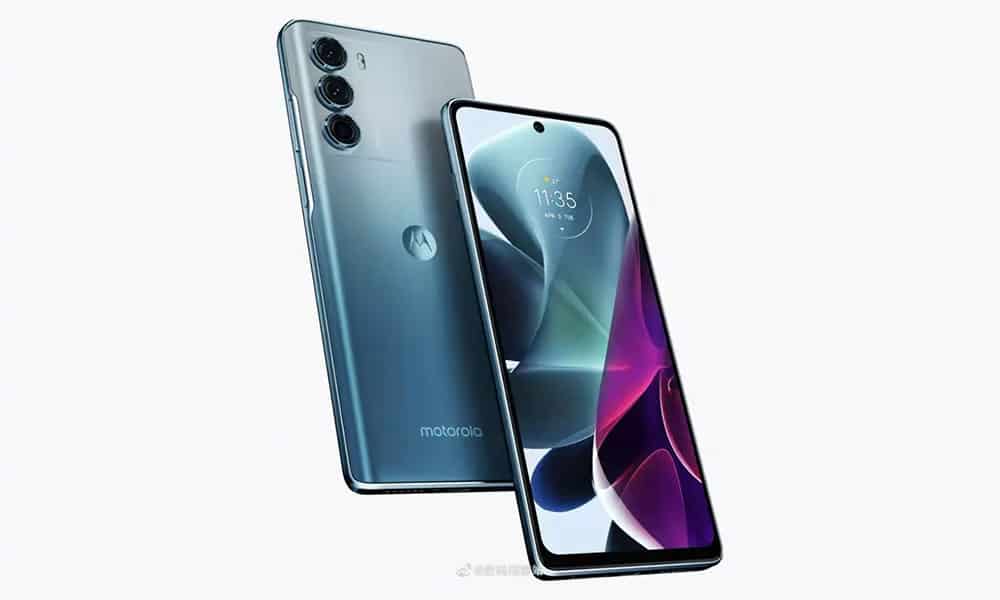 Additionally, the update will bring optimization changes and several bug fixes including – 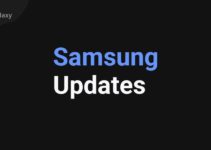 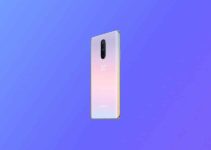