The two updates can be identified with the build numbers RMX2189_11_C.10 and RMX2180_11_C.10 respectively. Although the changelog does not mention any new features, the new updates will fix the issue where images were not loading on WhatsApp occasionally. Further, the update will also optimize the system stability and optimize system performance.

How to download and install the new security updates for Realme C12 and Realme C15? 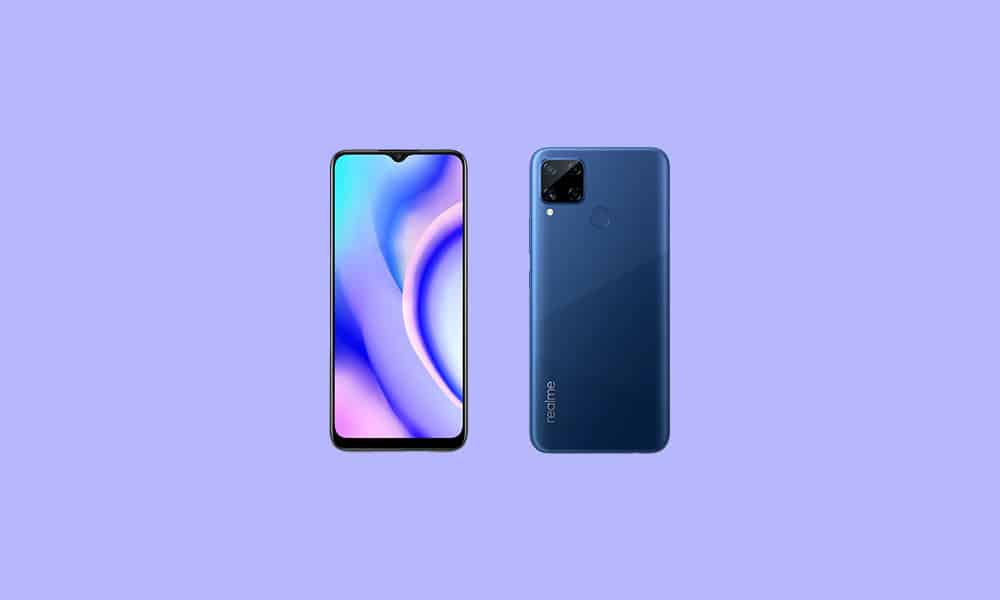 The Realme C12 and Realme C15 have started receiving the December 2021 and January 2022 security updates respectively. This update is being rolled out in a phased manner and will be available to a limited number of users initially before it gradually gets rolled out to all the users. Keep an eye on the notifications, and if you’ve not got the update yet, have a little patience, it will certainly arrive in the next few days. To manually check for the update, the users can follow these simple instructions –