Moto G9 Plus smartphone has passed the US FCC certification with model number XT2087-1. The listing reveals some key features of the phone which includes NFC support, Dual-band Wi-Fi, and Bluetooth BR/EDR/LE. Along with this we also see, the phone supports FM Radio.

The same Motorola device with model number XT2087-1 was earlier spotted on TUV Rheinland certification revealing 4,000mAh battery capacity and a 30W fast charging support. However, the charging capacity for the charger bundled in the box is unclear.

The XT2087-1 and XT2087-2 Motorola smartphones were also mentioned in EEC certification which shows that the device will feature at least 4GB of RAM and 128GB internal storage. 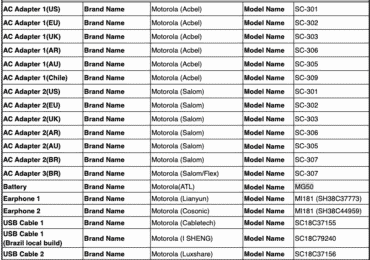 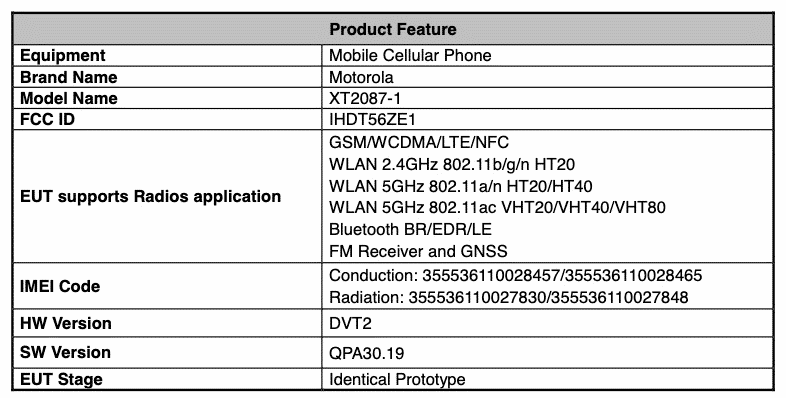 Later on, Moto G9 Plus also spotted in the listing of a Spanish retailer for the 4GB RAM and 128GB internal storage variant. The listing also shows a price tag of EUR 277.15 (approx Rs 24,500) for the 4GB/128GB variant. The G9 Plus is a mid-range smartphone from Motorola for which the company has not announced anything.