Motorola One Hyper is now getting Android 11 update in Brazil. The smartphone was launched back in December 2019 with Android 10 and now grabbing its first major OS upgrade. 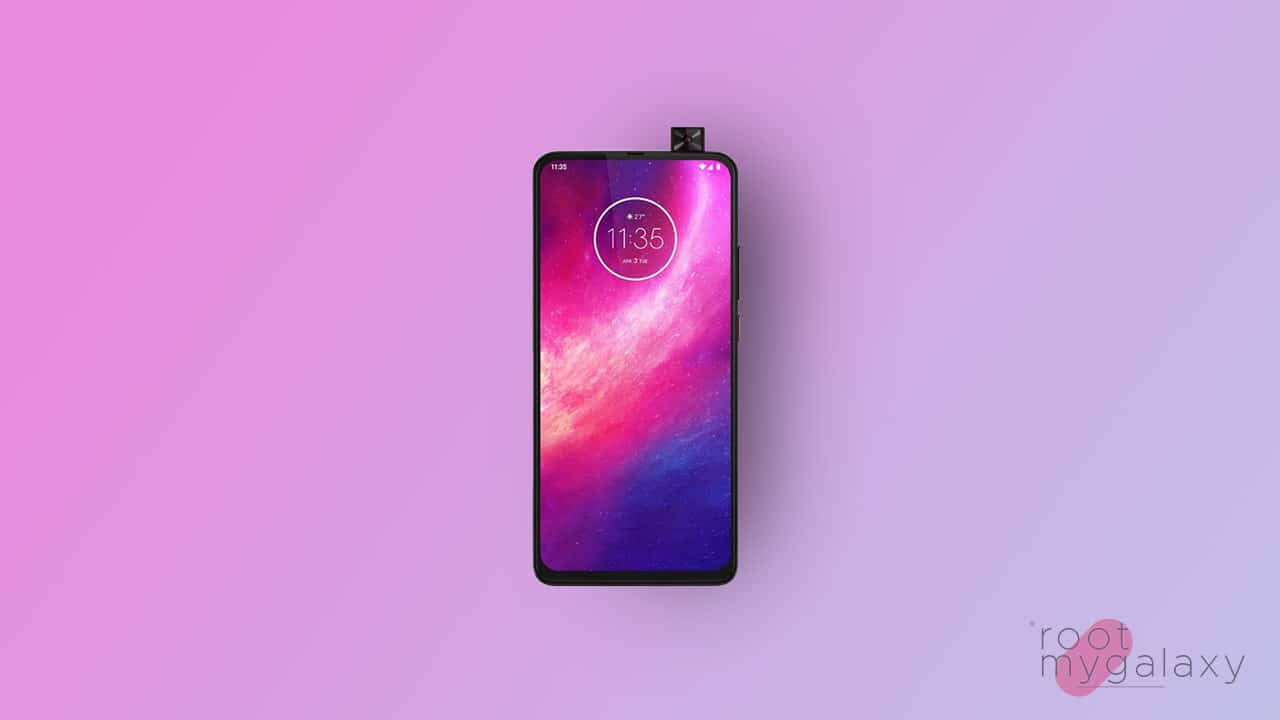 The Android 11 update for Motorola One Hyper is rolling out in Brazil with firmware version RPF31.Q1-21-20. In addition to Android 11 features, the update bumps Android security patch level to March 2021.

The company was reportedly testing the latest OS version for One Hyper, One Action, and One Vision smartphones for a longer period of time. Now, It seems that the testing is finally over and as a result, users start receiving the Android 11 update.

Usually, the major update (in the beginning) rolls out in batches. Consider the same here, the Android 11 update for Motorola One Hyper may take a few days to reach all the users in Brazil. We can expect the company to release the update for other regions in the coming weeks.