Here we are sharing step by step guide to Install Stock ROM On Mxnec S901. The firmware file which was uploaded is Mxnec_S901_MT6580_20181015_5.1.zip. The firmware is only compatible with MediaTek’s MT6580 powered variant of the device. The Firmware is based on Android 5.1 Lollipop mobile Os. The firmware is around 563 MB in size.

If you are new to the Android ecosystem then let me tell you, stock ROM as the name suggests is the stock or pre-installed firmware which comes with the device. The firmware is developed by the manufacturer for a specific device. So you can’t flash any Stock ROM on your Android device. Every device’s Stock ROM is different. They may be based on Google’s same Android source code but they are different. 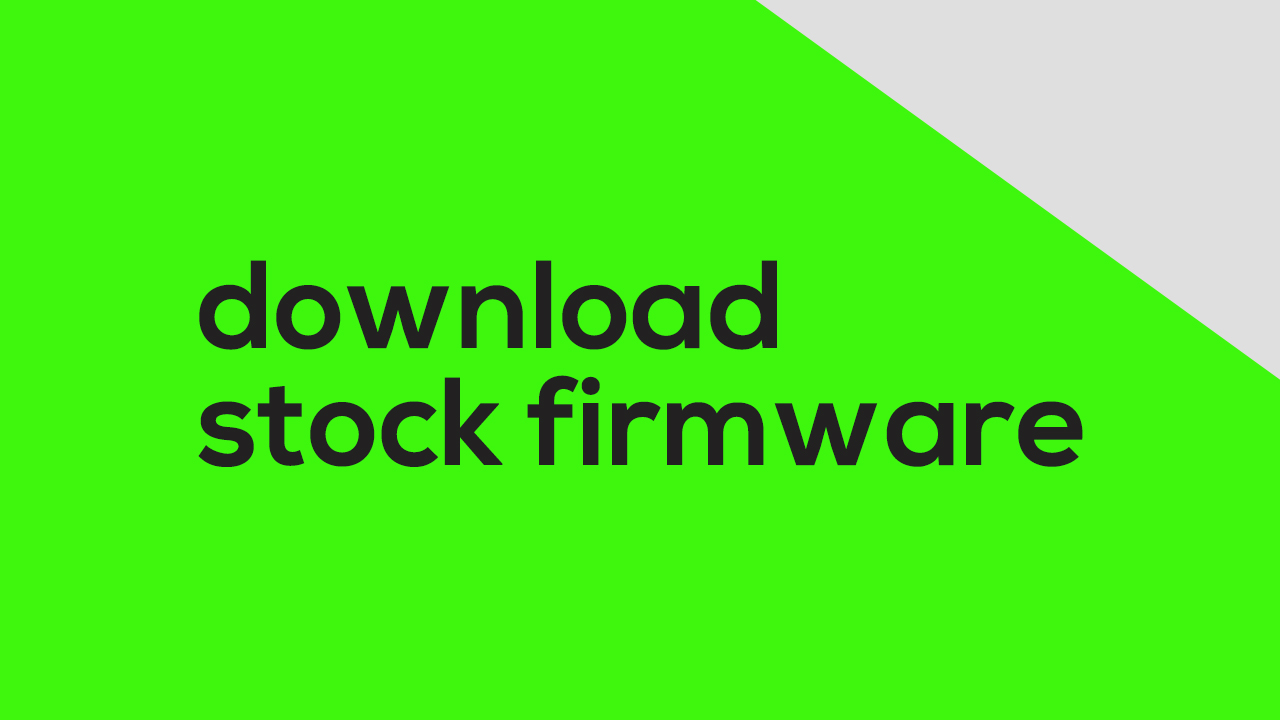