According to the initial reports the update is currently being released in UAE and Spain. But the update will be made available in other regions soon. Samsung Galaxy Note 10 Lite OneUI 2.1 update comes with build version N770FXXU2BTD4. The new update brings the latest April 2020 security patch.

As it is an updated version of One UI 2.1., it has some new features. The new update brings the newer OneUI features like Quick Share, Music Share, Pro Video, Single Take, and more. If you want to know more about the update, please do check the changelog. As the firmware OTA update is rolling out in an incremental mode, we can expect that the wider roll-out process will start very soon. 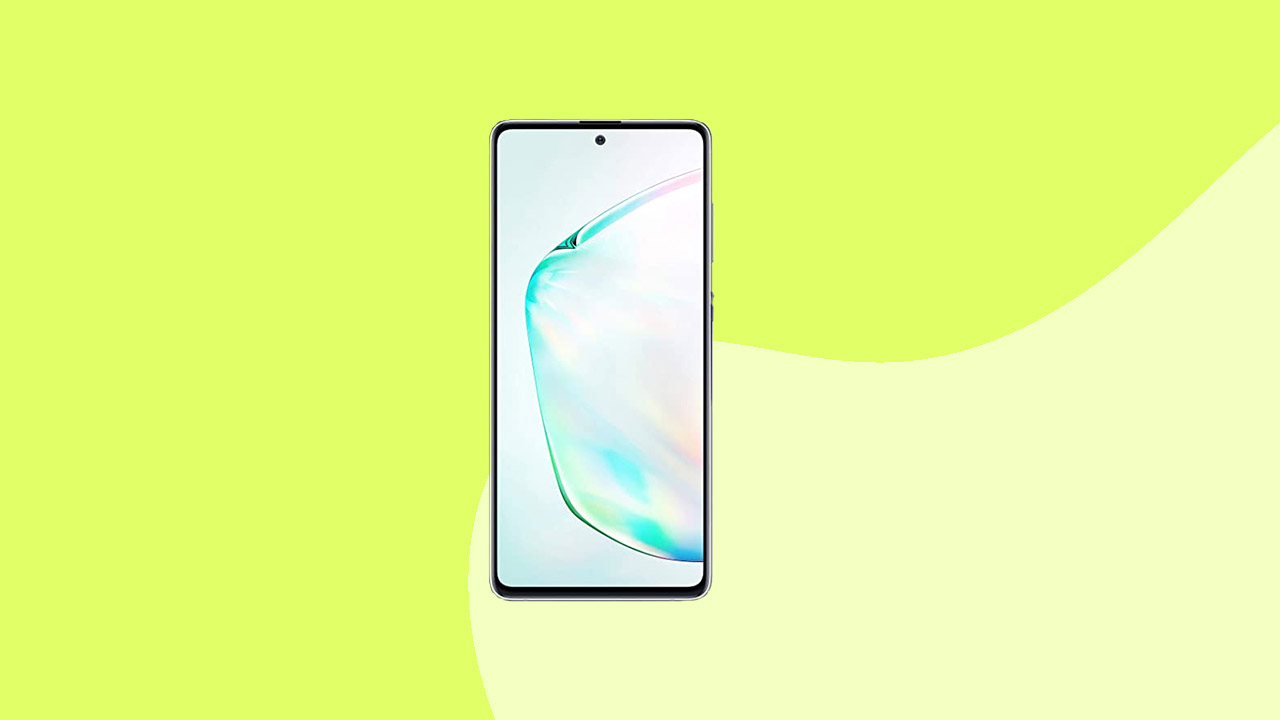