NBA 2K21 is one of the popular basketball simulation video games, developed by Visual Concepts and published by 2K Sports. It’s based on the National Basketball Association which is the 22nd title in the NBA 2K21 franchise. The game is available for all the major platforms like PlayStation 5, PlayStation 4, Xbox Series X/Series S, Xbox One, Microsoft Windows, Nintendo Switch, Google Stadia. Recently, 2K Games has released a new patch update to play with the fiddly shot controls. So, if you’ve purchased the game or don’t have any plans to upgrade then you can check out NBA 2K21: How To Unlock the Gym Rat Badge.

NBA 2K21: How To Unlock the Gym Rat Badge

To get the badge, you’ll need to play around 40 games in the MyCareer mode and win the playoffs as well as win the final match. One thing is known to all that almost each and every match are quite easy as compared to other simulation games. 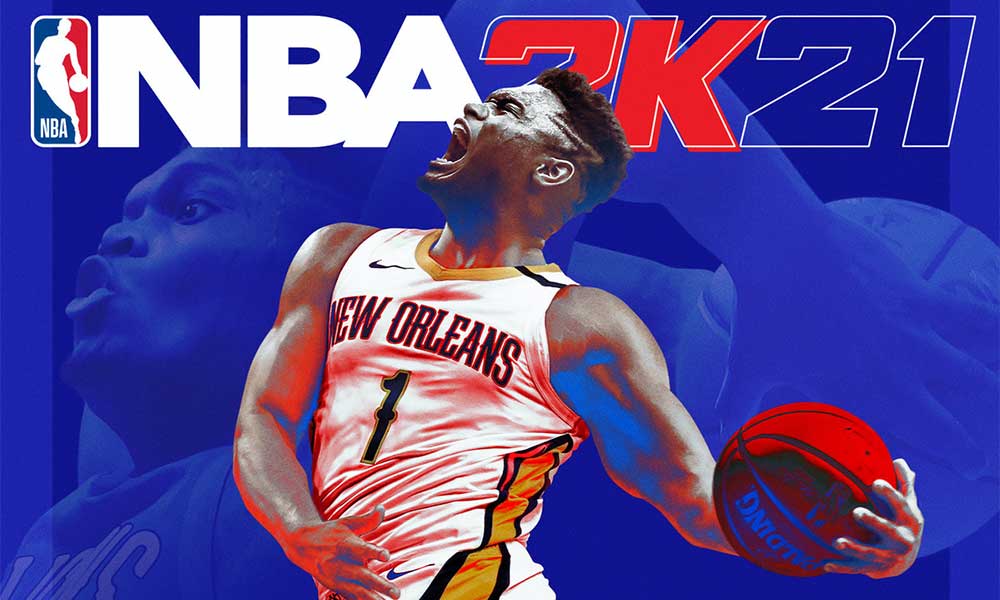 Therefore, once you get to know all the tactics and controls in the gameplay, it may take a couple of hours or so for an advanced player to easily win the matches by upgrading player attributes whenever needed.

So, once you win the finals, the Gym Rat Badge will be unlocked for you and it will give you 4+ permanent attribute bonuses for physical strength, durability, speed, acceleration, etc.