It is really a great news as many Flagships from other manufacturers haven’t received the April 2018 security update yet.The update is currently rolling in India and particularly for TA-1011 model.If you are a Nokia 2 user and live in India then you may have already received the update.Check your notification section. 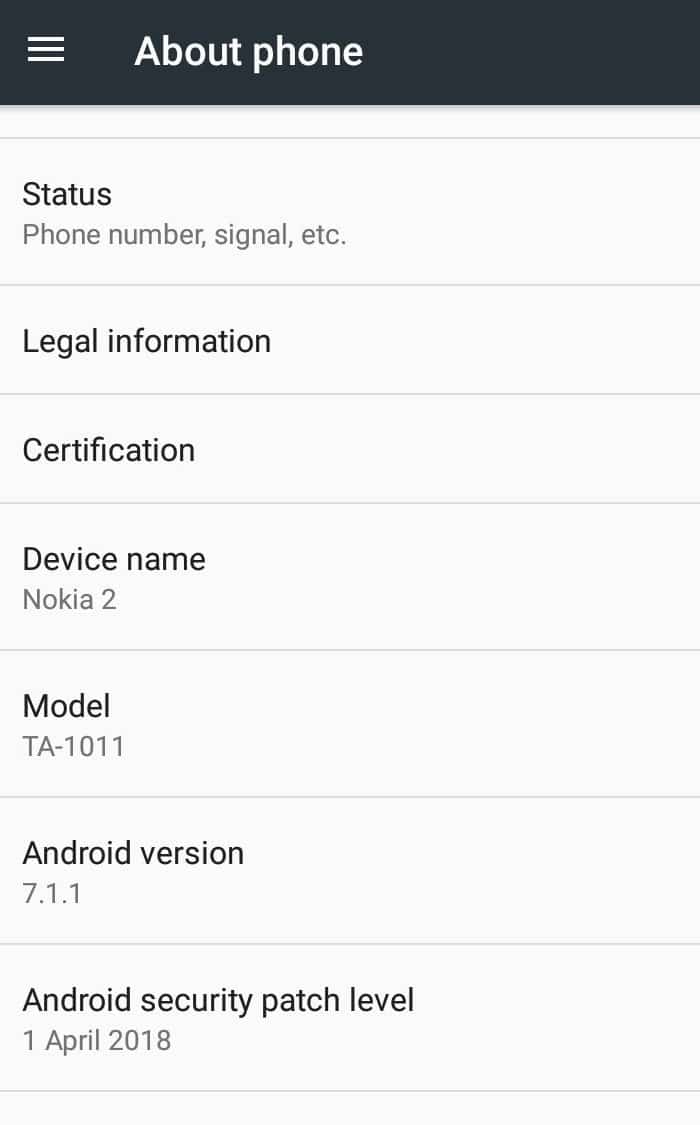 You can manually check for the update, just go to Settings > About device > System updates.If the update is not showing on your device then wait for few more days for the update to come.The update is being rolled out as an OTA (Over-the-air) and may take up to few days to available across the globe. 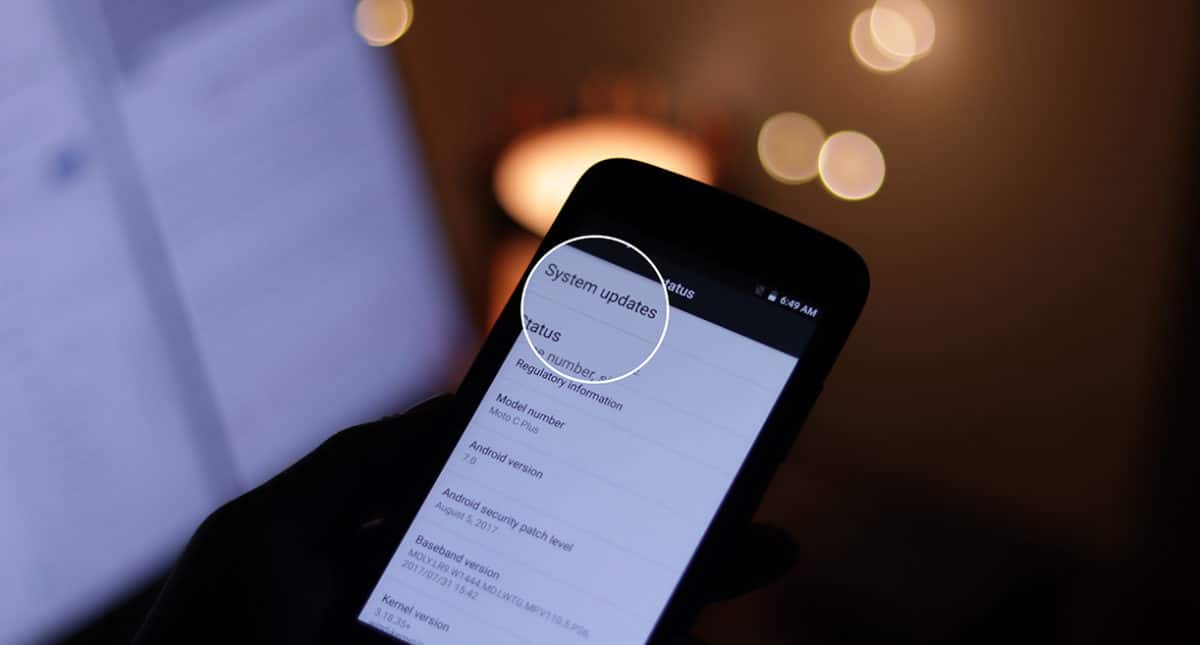 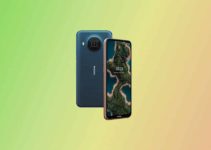 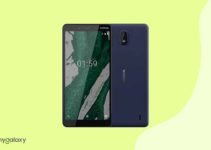 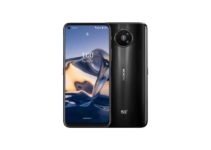