Nokia 4.2 user from Germany has reported receiving the Android 11 update. FYI, Germany is not there in the list of Android 11 Wave 1 rollout. However, there is no official confirmation regarding the Wave 2 rollout for Nokia 4.2 but seems the rollout has begun. The Android 11 update for Nokia 4.2 user in Germany is rolling out with build version V3.150. This package size weighs 1.50GB. It is always good to have a Wi-Fi connection to download such large size package. 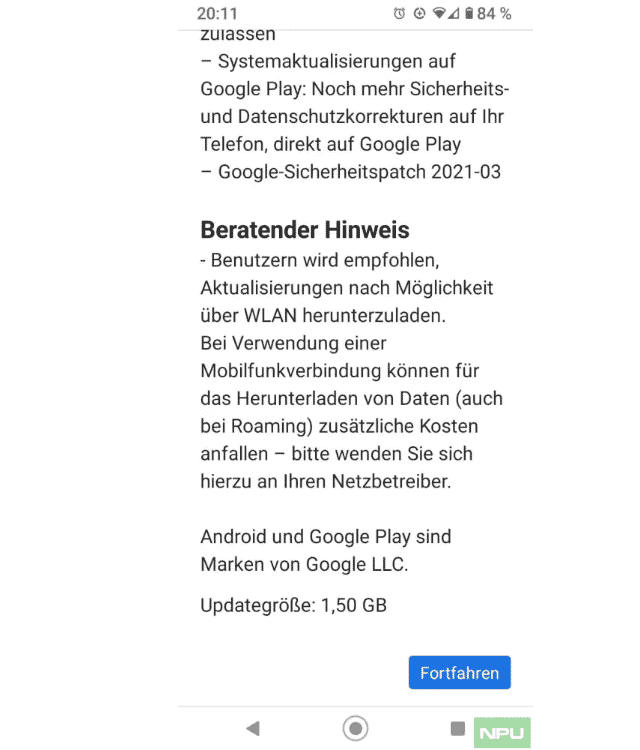 Currently, we don’t have the complete changelog but the update should bring features like Chat bubbles, better media controls, built-in screen recorder, UI improvements, and more. If you’re a user of Nokia 4.2 and still waiting for the update, then check the status manually by heading to Settings >> About phone >> Software updates.