The update brings performance improvements and system stability to the device. Along with all these, it also fixes some bugs which were being reported previously.

Now, all the interested Nokia 7.2 and Nokia 9 PureView users can easily search for the latest software update via the Settings – Advanced – System Update – Check for Update. 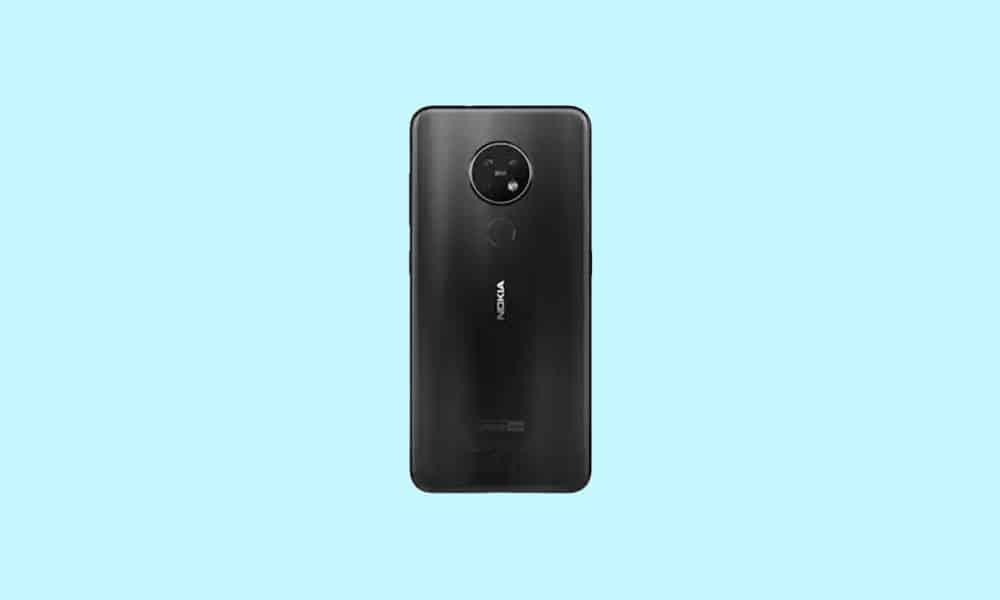 This article will be updated with all the update that the Nokia 7.2 and Nokia 9 PureView gets. So if you own the device, bookmark it.