Here we are sharing a detailed guide which will help users to download and install the Stock ROM on Nokia X5. There are loads of benefits of having the stock ROM of an Android device. You can Fix Bootloop and Black screen issue by flashing back the stock firmware. If you are facing some software related issues, then you can flash the stock ROM to fix that. You can Unbrick and unroot your device by flashing back the stock firmware which will give you your device’s warranty back.

The Nokia X5 comes equipped with a 5.86-inch touchscreen display with a resolution of 720×1520 pixels and an aspect ratio of 19:9. The device is powered by an octa-core MediaTek Helio P60 processor that features 4 cores clocked at 2GHz and 4 cores clocked at 2GHz coupled with 3GB of RAM and 32GB of ROM which can be expanded via microSD card (up to 256GB).

About ROMs In Android Ecosystem 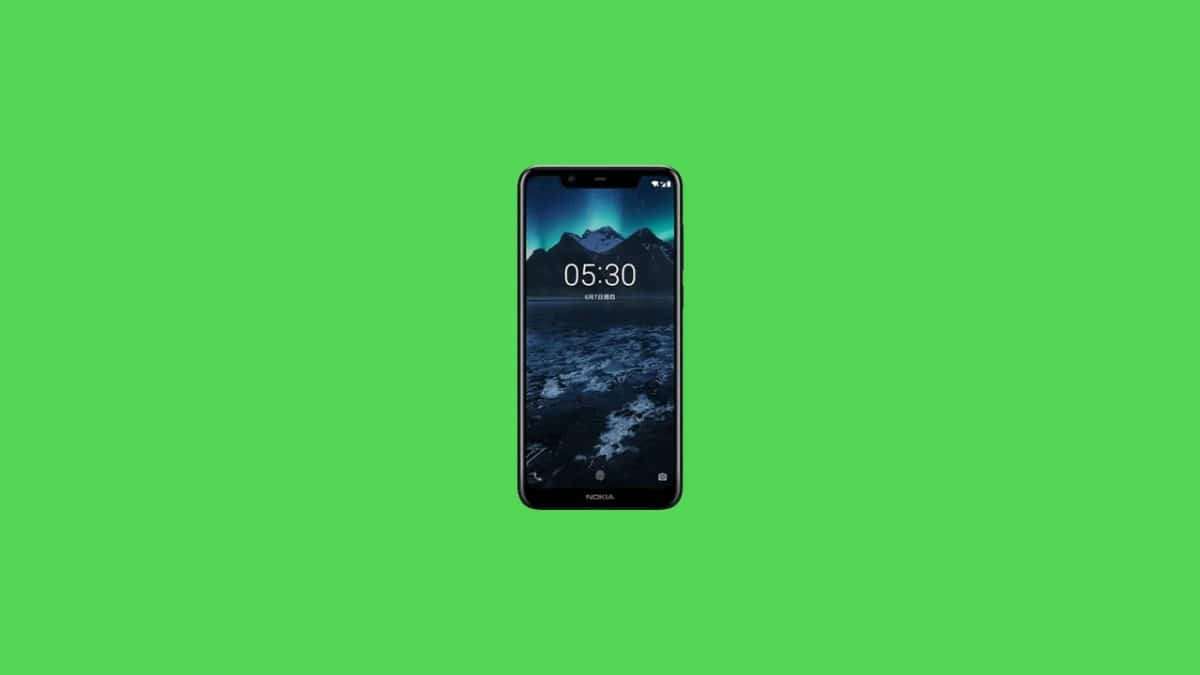 Note: Follow the linked post below, then scroll down to the bottom portion of the post. There you can find the installation part. All the steps will be the same for all Nokia phones.

How to Flash Stock Firmware On Nokia Phones

Note: As the device is powered by MediaTek CPU you can use SP Flash Tool to flash the firmware manually. Guide > How to Install MediaTek Stock ROMs With SP Flash Tool (MTK Android Smartphones)