Nothing recently rolled out the first software update to the Nothing Phone 1 – the company’s first smartphone. Another software update is now rolling out to the device, and this one has a long list of optimizations and fixes than the first one. But the changelog has no mention of fixes to the green tint or dead pixel issue.

The second software update for the Nothing Phone 1 is rolling out with the firmware version NothingOS 1.1.0. The update brings a couple of new features. It includes the Tesla experiment control functions, NFT Gallery widget, and search bar on the optional main screen.

Nothing has improved the dynamic range in low-light environments, color uniformity between man and ultra-wide sensors, and photo sharpness of images taken with an ultra-wide-angle camera. The Glyph LED animations are now available in Portrait mode as well. 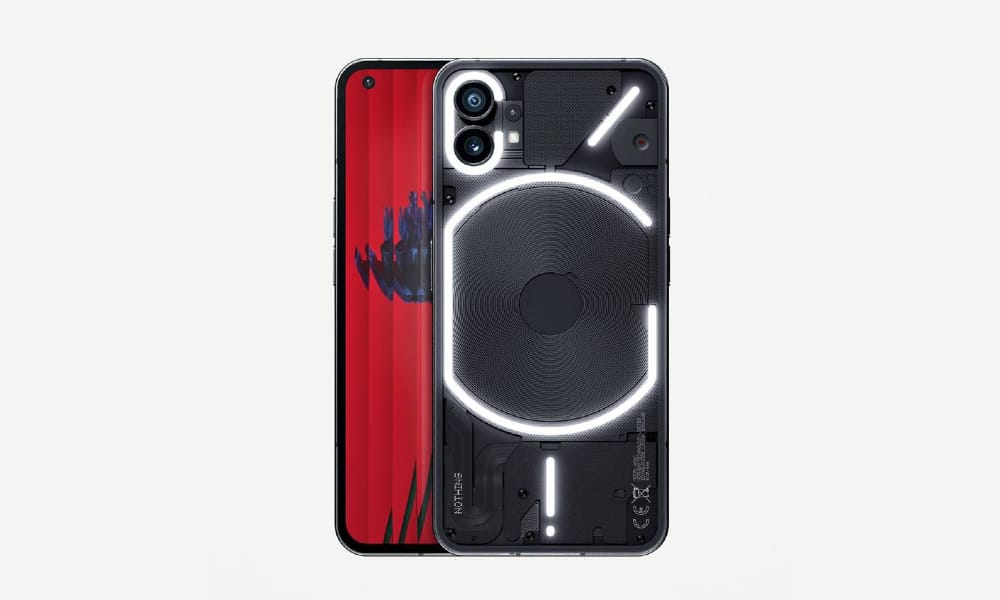 Nothing Phone 1 is getting updated to the July 2022 security patch for better system security and privacy. The update improves the face unlocking experience, and the battery life on standby mode, and fixes some bugs. Check out the full list of changes below.

Thankfully, the company has already acknowledged these issues and promised to fix them with upcoming software updates. However, the latest update does not include fixes to any display issues. We can hope that company will soon release a fix for the issues related to the display.

The NothingOS 1.1.0 update for the Nothing Phone 1 is rolling out globally. It should be rolling out in batches. In case you have not received an update notification yet, go to Settings > Software update to check if the update is already available.