OxygenOS 12 stable build arrived for the OnePlus 8, OnePlus 8 Pro, and OnePlus 8T last month. Now, the devices have started receiving a new software update that does not include any new features. Instead, it fixes a couple of issues and brings several optimizations that might have been left by the initial release.

The latest OxygenOS update for the OnePlus 8, OnePlus 8 Pro, and OnePlus 8T come with the C.15 build version. It’s a minor update with bug fixing, and improvements to improve the software experience. The same update has already been rolled out to the Chinese variant that runs ColorOS skin.

With the latest OTA update, the OnePlus 8, OnePlus 8 Pro, and OnePlus 8T are getting optimizations to charging speed and communication stability during a phone call. The issue with face unlocking is also getting fixed in the latest update. OnePlus has also fixed the abnormal notification displaying “Camera is running”. 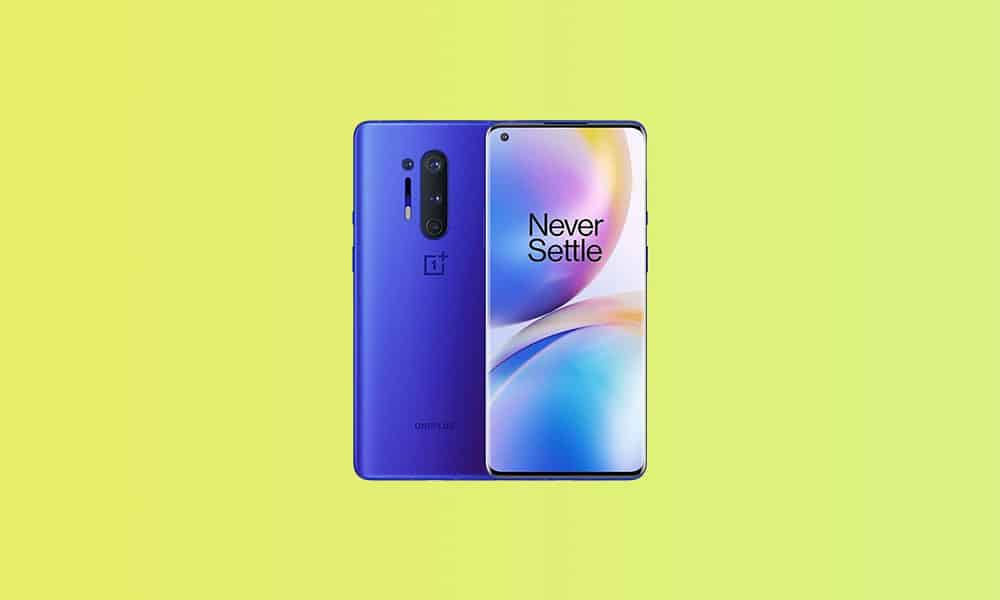 As always, the new OxygenOS update for OnePlus 8, OnePlus 8 Pro, and OnePlus 8T owners is rolling out in an incremental fashion. It simply means that the update will first reach a small number of users, followed by a broader rollout in the coming days.

Those who don’t have the patience to wait for the update, grab the incremental and full OTA package using the download links given below. You can flash the ROM file using the Local Upgrade option, which can be found under the Software update section.