OnePlus is upgrading its OnePlus 8 and 8 Pro to the December 2021 security patch with the OxygenOS 11.0.10.10 update. The latest software update also fixes multiple issues and optimizes the Settings interface.

According to the changelog, the devices are getting the December 2021 security patch, which should fix a bunch of system security and privacy vulnerabilities. Also, it fixes the occasional WhatsApp crashing issue and fixes the issue where Google Assistant and Gpay does not display as expected in the Setup Wizard. 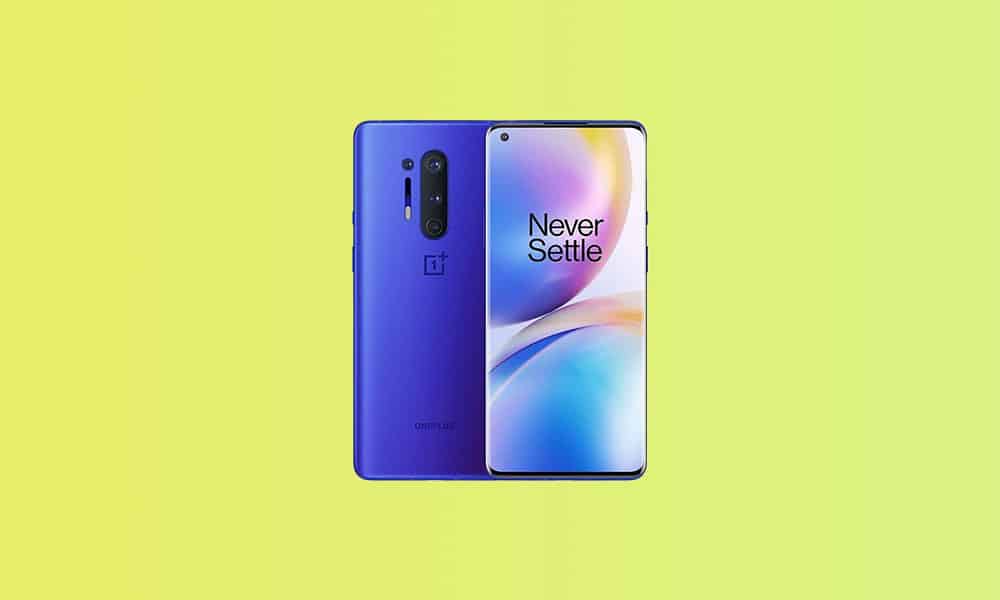 As always, the new software update for the OnePlus 8

and 8 Pro is rolling out in an incremental fashion. So, it will gradually reach all the users over the next few days. You can manually check for new updates via Settings >> System >> System Updates.