OnePlus has started rolling out OxygenOS 11 Open Beta 7 update to OnePlus 8 and 8 Pro. It brings February 2021 security patch along with some fixes and optimizations. 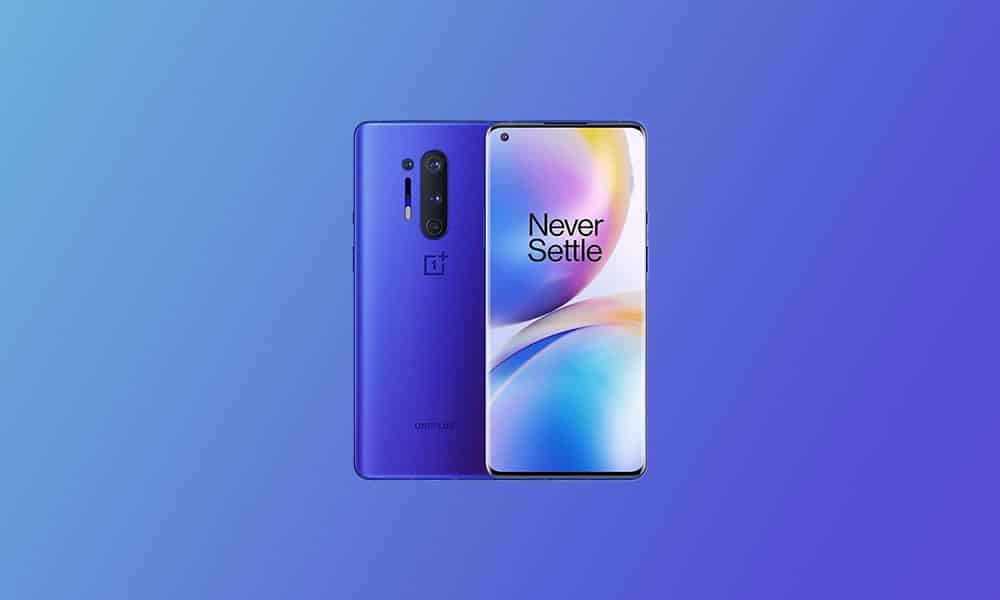 The OnePlus 8 and 8 Pro have already received stable OxygenOS 11 (Android), but the devices continue to receive beta builds. The beta builds are rolling out via OTA to those users who have opted to test beta builds.

Apart from a new security patch, the Open Beta 7 for OnePlus 8 series fixes the horizon light issue and optimizes the password screen layout and camera stability for better usage. If you’re a beta tester and haven’t received the update yet, try checking manually by navigating to Settings >> Software updates >> Check for updates.