Regardless of the unmatched OxygenOS software version, the update brings the same set of changes to the OnePlus 8, 8 Pro, and 8T. According to the changelog mentioned in the OnePlus community forum posts (1, 2), the update brings the “Files by Google” app – A file manager app by Google that has the file cleanup tools and a file transfer feature to send files to other phones. 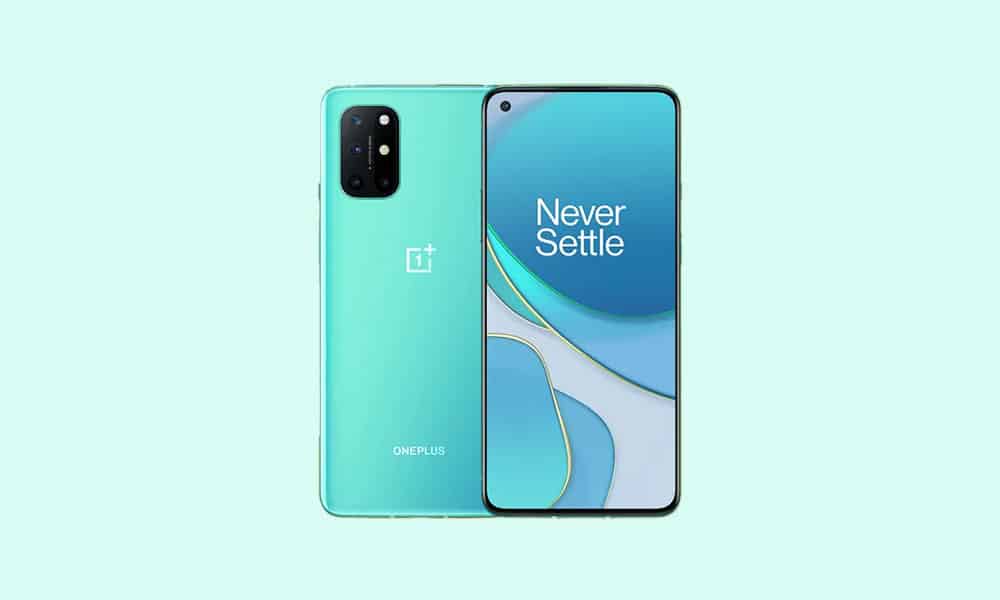