OnePlus launched its third 9 series smartphone OnePlus 9R 5G in April 2021 and it featured the Android 11 based OxygenOS 11. However, the brand has now released the Oxygen 12 and ColorOS 12 closed beta program for the device. Now, The Chinese smartphone giant has now decided to take things up a level by kicking off a new Android security update for its OnePlus 9R 5G smartphone.

The OnePlus 9R’s new firmware comes with the security update having a build number 11.2.6.6, the latest OTA update bringing in the November 2021 security patch with several bug fixes and improved system stability. The version number of the OxygenOS 11.2.6.6 update for the OnePlus 9R will be 11.2.6.6LE28DA.

The new OxygenOS 11.2.6.6 update is currently been rolled out in India. As is the case usually, the update will expand to other regions in a few weeks. This new OTA comes with a download size of 372MB and can be downloaded and installed with ease. OnePlus announced that this OTA is incremental, which means that it will reach a small percentage of users initially while a broader rollout will take place in a few days. 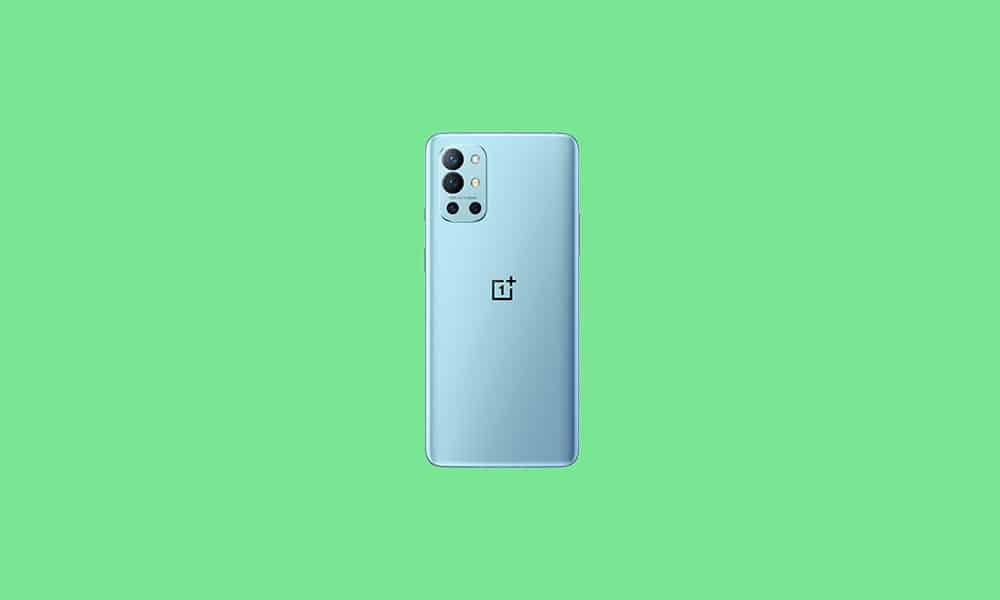 The OnePlus 9R November 2021 Security Patch update comes with the firmware version 11.2.6.6LE28DA and it weighs just 372MB in size. The official changelogs of this update look something like this –

OnePlus has officially announced that this update will be incremental. It will be initially rolled out to a certain percentage of users, with the company gradually rolling out the update to a broader number of users in a few days.