OnePlus is sending a new software update to OnePlus 9R which does not bring something new but it fixes an issue caused by the last update. OxygenOS 11.2.1.2 was the last update for 9R which was released last month bringing May security patch, several improvements, and fixes. 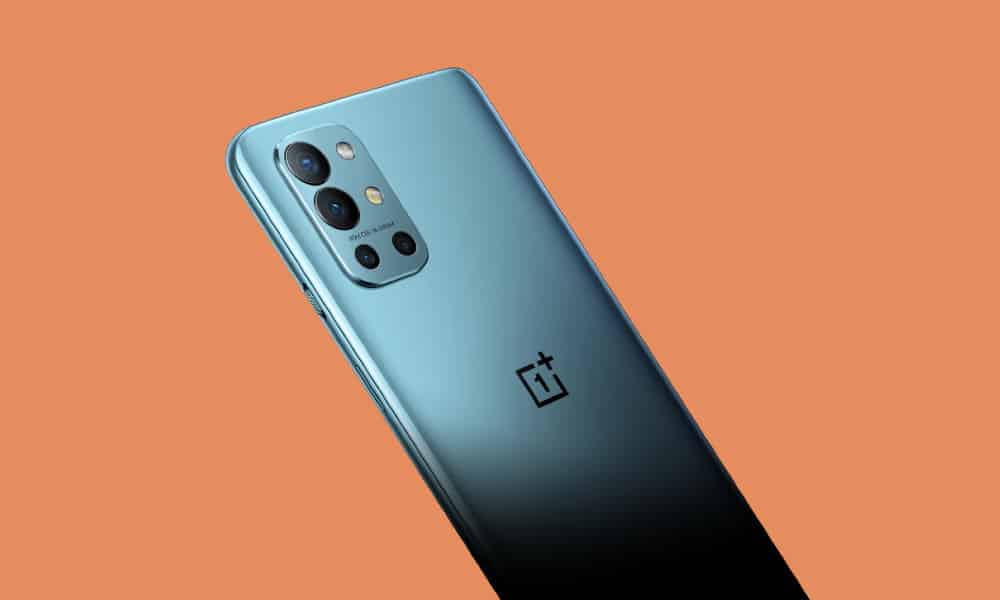 The latest update for OnePlus 9R carries firmware version OxygenOS 11.2.3.3. According to the official forum post, it reduces power consumption and fixes several known issues for a better experience.

The update weighs just over 100MB. As usual, the OTA update is rolling out in an incremental fashion, which means that it will initially reach a small percentage of users and then a broader rollout, if no critical bugs are found. You can manually check for the latest update by navigating to Settings >> System >> System update >> Check for update. 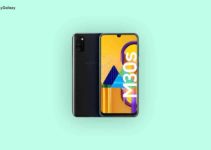 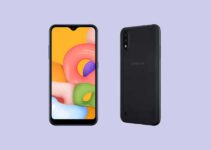 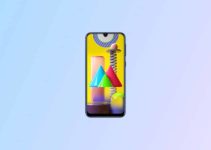