A few weeks back, OnPlus released the first Android 12-based OxygenOS 12 Open Beta Update for OnePlus Nord 2 users and it was made available to every user with an eligible device. Now, exactly a month later, the Chinese OEM has officially started the second OxygenOS 12 Open Beta Update. The original Nord officially bagged the stable Android 12 OS update earlier this month, just a few weeks after the second Open Beta Update. This essentially means that the OnePlus Nord 2 user could be receiving the stable update sometime in mid-June.

The OxygenOS 12 Open Beta 2 Update can be identified with the firmware version DN2101_11_C.04. With this update, you’ll be one step closer to experiencing the stable Android 12 OS. The second Open Beta Update weighs around 1.27GB in size, which means you must connect your device to a high-speed Wi-Fi connection and have enough battery backup to seamlessly download and install the update. 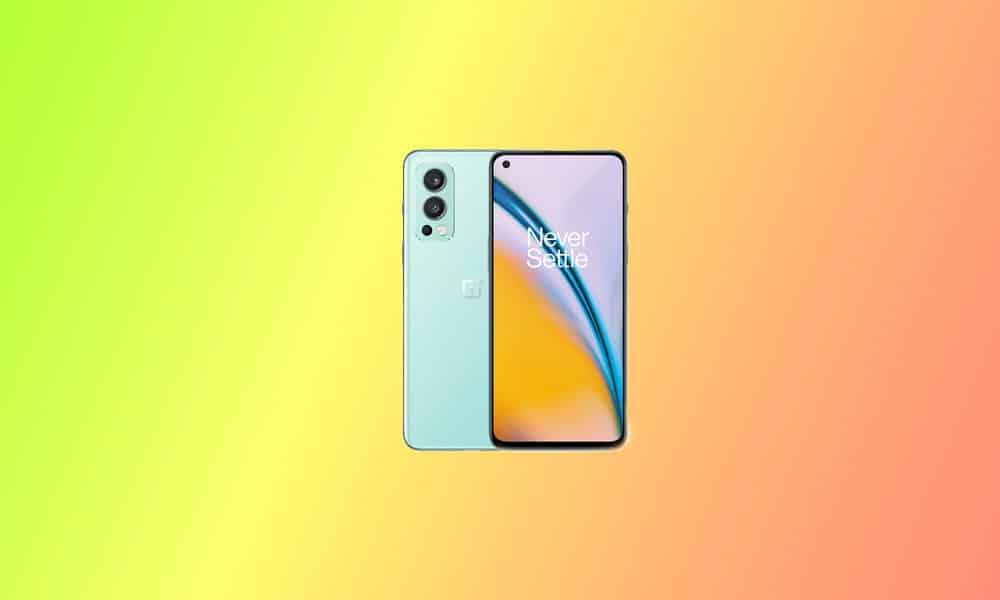 If you’re a OnePlus Nord 2 user who has already installed the first OxygenOS 12 Open Beta Update, then you’ll automatically receive the new update over the air on your OnePlus Nord 2. All you’ll have to do is head over to Settings -> About Phone -> Software Update and then check for the new update. Once the update is available, simply click on Download and Install.