OnePlus Nord has recently been in the news as there are rumours that the upcoming OnePlus mid-range device could be named OnePlus Nord. Now the OnePlus Nord moniker appeared on an alleged google ad.

This information has been shared with us by a tipster goes by the name The Droid Leaks. He has received the image via DM and the legitimacy of the image can’t be confirmed as there is no official update given by the company itself. So this should be taken with a grain of salt. 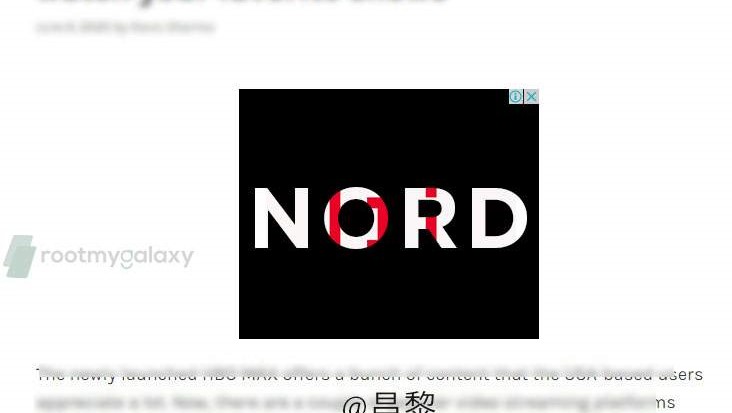 This is also not confirmed whether the upcoming OnePlus device will be called OnePlus Nord, or OnePlus will release a new device with this name.