OnePlus 9 and 9 Pro are now receiving OxygenOS 11.2.3.3 that brings improvements to the Battery, Camera, Network, and System stability. Soon after the launch, the company sent two software updates with bug fixing, optimizations, and improvements. Now, the third update is released with more improvements and bug fixing. 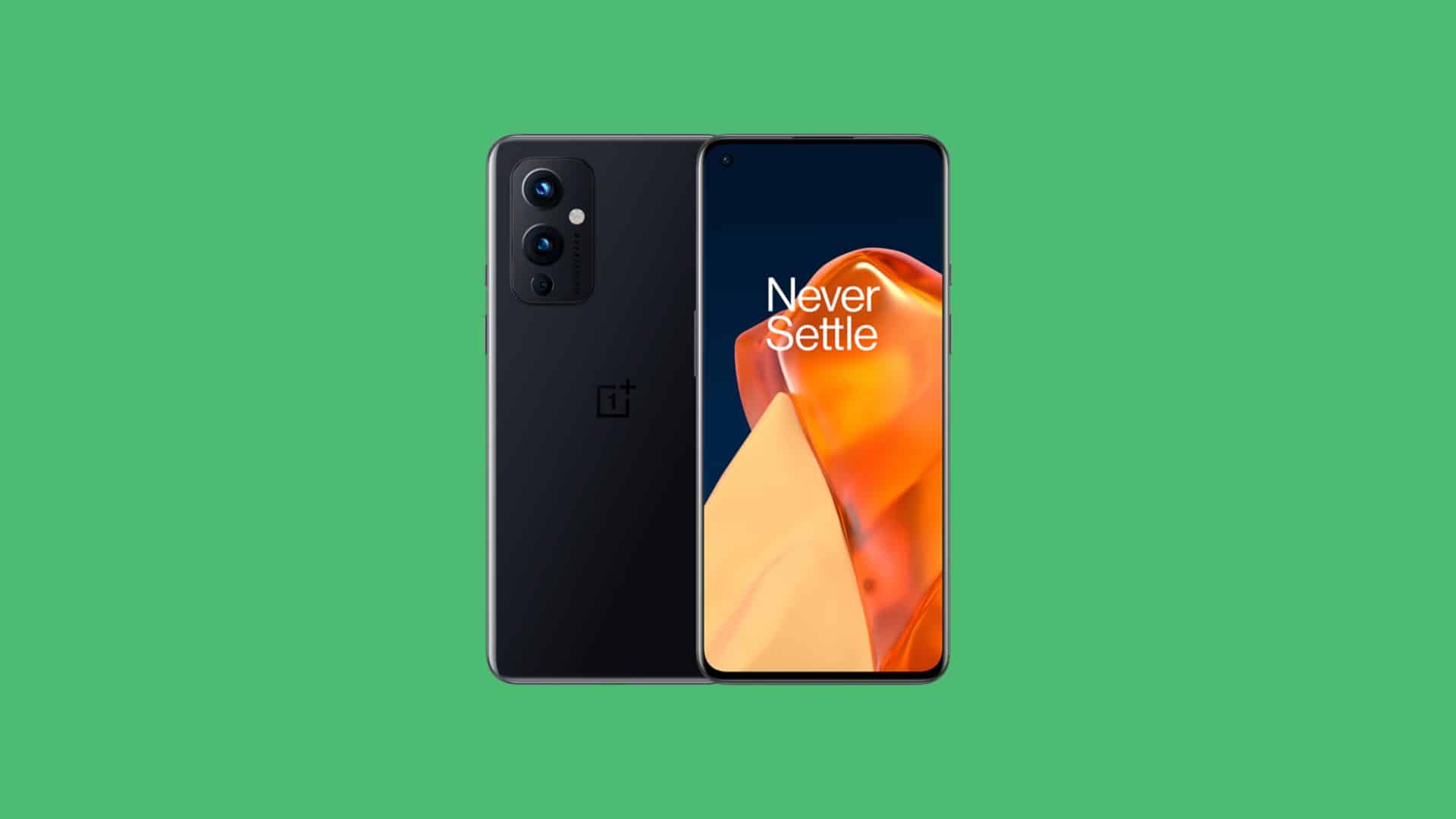 The OxygenOS 11.2.3.3 for the OnePlus 9 and 9 Pro improves the battery life, system stability, shooting & recording experience (in cameras) and improves the network stability. The update is currently rolling out in India and will soon reach EU and NA regions very soon.

As usual, the update is rolling out in an incremental fashion. This means it will initially reach a small number of OnePlus 9 / 9 Pro users then a broader rollout in the coming days, if no critical bugs are found.