The new security update for the OnePlus 7 and OnePlus 7T Series will feature the February 2022 Security Update and come with the build number 11.0.6.1. While the update will feature the latest security standards, it isn’t out yet which vulnerabilities have been fixed in the new update. As per the expectations, the latest update will include device stability improvements and general bug fixes. For ensuring the stability of the update, it’ll be rolled out in a staged manner. 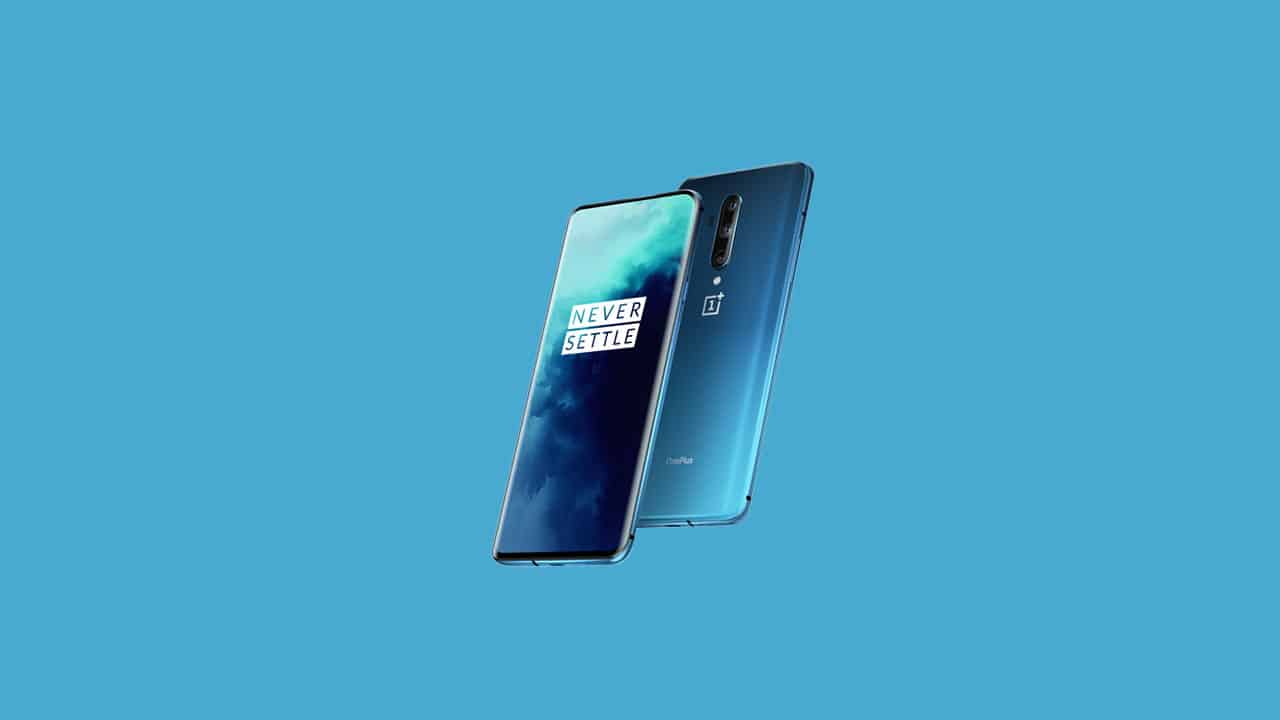 Many OnePlus 7  and OnePlus 7T users have started receiving the new February 2022 Security Update. As this update is being rolled out via OTA, the update will reach a handful of users and a much wider release is expected to happen in the coming days. Any OnePlus 7 and OnePlus 7T Series users can manually check for the update manually by simply heading to the device’s Settings -> System -> System Updates.