Oppo has started rolling out the stable version of the ColorOS 12 to the Oppo A96 users. The latest version of ColorOS is based on Android 12. The major software update comprises a new set of features, improvements, and changes to the user interface. We’ll talk about them in a minute.

The stable ColorOS 12 update for Oppo A96 is currently rolling out in India. It comes with the C.07 build version. It will be the first major update for the Oppo A96 as the device was launched with Android 11-based ColorOS 11.1 skin.

While Oppo has begun the Android 12 rollout for Oppo A96 users, it may take a few days before the update reaches all users. You’ll receive a notification for the same on your device. Alternatively, you can go to Settings >> Software Update to check if the update is available for download or not. In case the update is not available, go to Settings ?> Software Update >> Gear Icon >> Update Early Access >> Official Version Application >> Agree to Privacy Agreement >> Apply Now. Here, you can find the option to download and install the ColorOS 12 update. 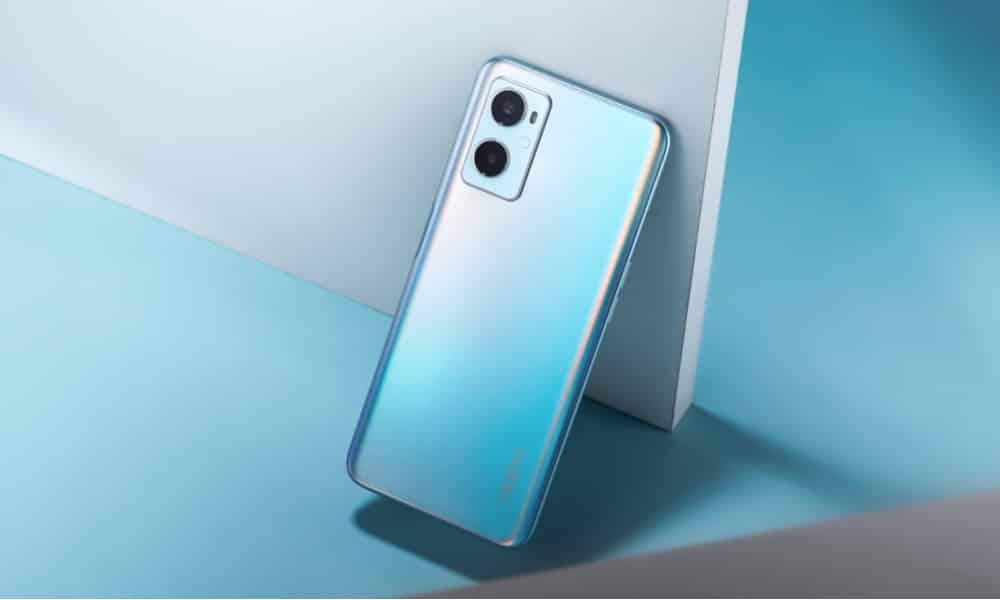 Though you’ll see minimal changes after installing the ColorOS 12 update, there’s a lot to explore. On the top of the list is Material You wallpaper theming. What it does is it extracts colors from the wallpaper and applies them across the elements. So, just by changing the wallpaper, the entire elements on your gets a new color.

ColorOS 12 also brings a new AI System Booster that reduces memory and power consumption. Android 12 brings major changes to privacy. You’ll see an icon for a microphone, camera, or location at the top of the phone whenever an app accesses any of these. In ColorOS 12, the Flexdrop feature has been renamed to Flexible Windows.