The launch date of OPPO F17 and F17 Pro is a mystery now, but the specifications are not. A reliable tipster, Ishan Aggarwal posted full specifications for both the phones. The company says that the F17 Pro is the sleekest phone of 2020 having 7.48mm thickness. 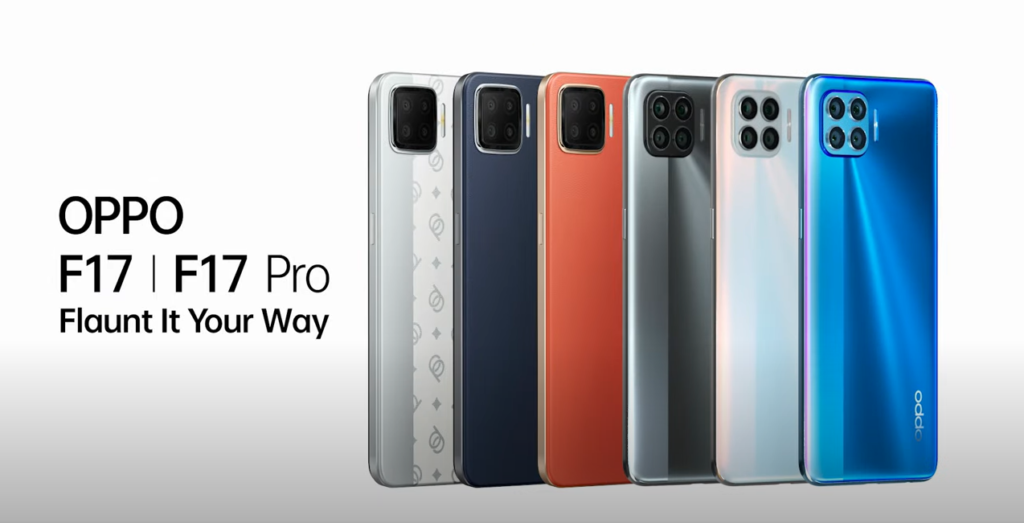 Starting with the OPPO F17 Pro, it will feature a 6.43-inch super AMOLED display with FullHD+ resolution and a punch-hole cut out for the selfie camera. It will be powered by MediaTek P95 chipset paired with 8GB of RAM and 128GB internal storage. We might see more storage variants at the launch.

The handset will definitely run Android 10 OS with ColorOS custom skin on the top. It will pack 4,000mAh battery and supports 30W VOOC flash charge. The OPPO F17 Pro weighs only 164g and measures 160.14×73.70×7.48mm. It will be offered in Matte Black, Magic Blue, and Metallic White colour options. 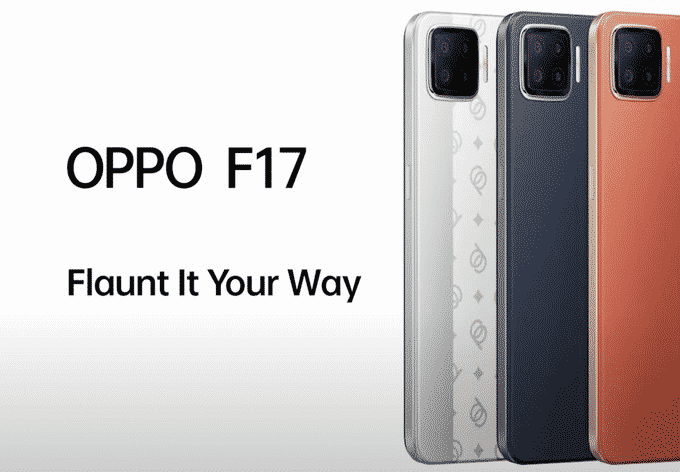 The OPPO F17 will be powered by Snapdragon 662 chipset paired with 6GB of RAM and 128GB internal storage. Like the Pro version, it also has a 4,000mAh battery and supports 30W VOOC flash charge. It will be available in Dynamic Orange, Navy Blue, and Classic Silver.