Oppo has released a new software update for the Oppo F17 and F17 Pro that brings the March 2022 security patch. The latest security patch includes fixes for numerous vulnerabilities to improve system security and stability.

The latest software update for Oppo F17 can be identified by the build version CPH2095_11_C.10. For now, it is rolling out in Europe and should cover more regions in the coming days. The latest build weighs 560MB and does not bring anything more than a new security patch.

Oppo F17 Pro has also started receiving the March 2022 security patch update. It is based on ColorOS 11 which comes with the firmware version CPH2119_11_C.35. Similar to the Oppo F17, the update for the Pro model also does not bring any new features or UI changes. 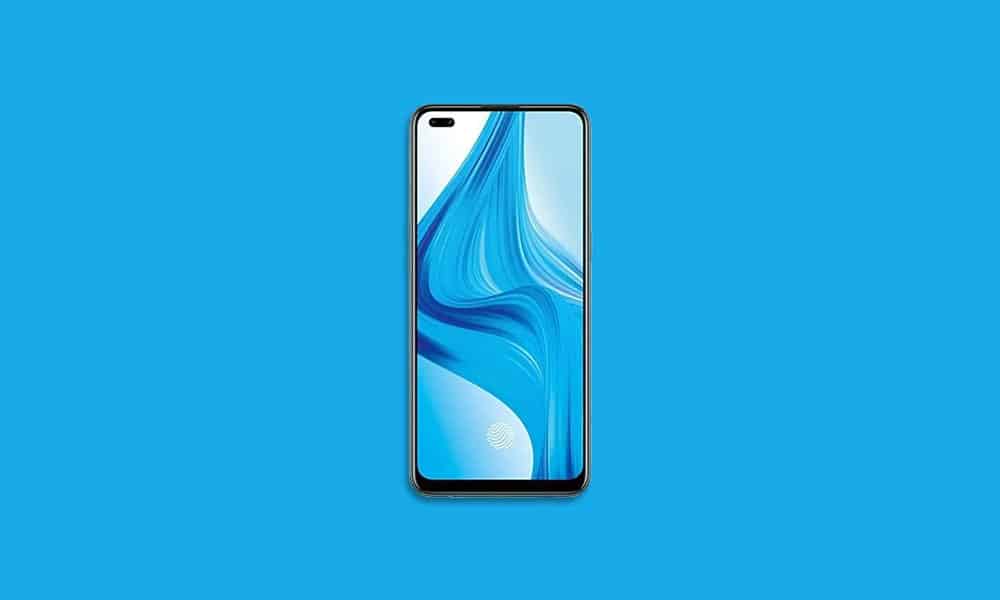 The latest software package for Oppo F17 Pro carries a download size of 727MB. To download such a bulky update, we recommend having a Wi-Fi connection for smooth installation.

Oppo F17 and F17 Pro users who have not yet received the March update can navigate to Settings >> Software updates to manually check for new updates.