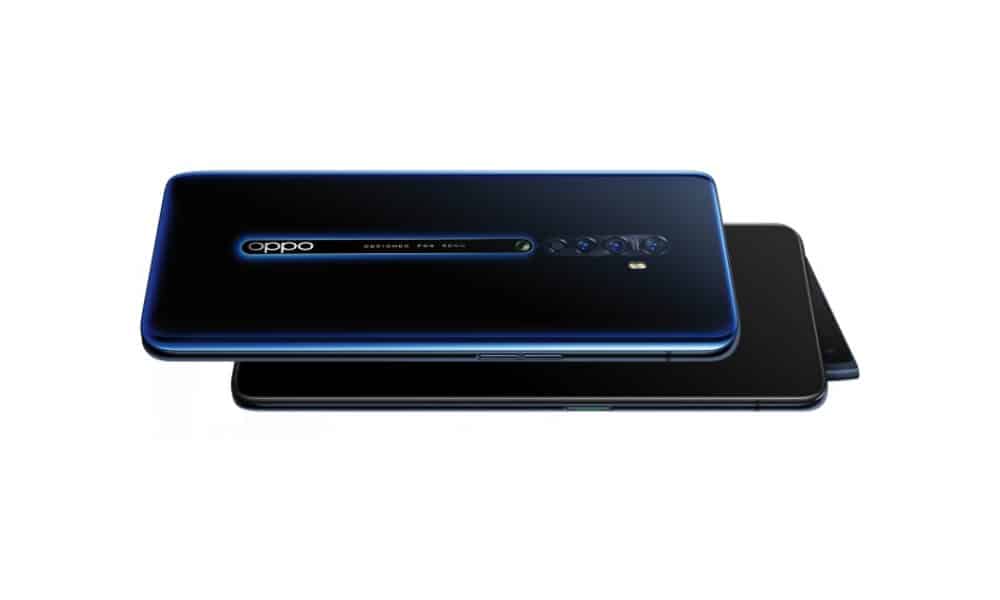 As per the official community post, the Android 11 update for Oppo Reno2 is currently live for several markets which include India, Malaysia, Indonesia, Vietnam, Philippines, Thailand, Cambodia, Myanmar, Pakistan, Kazakhstan. Depending on the region, it is rolling out with firmware versions C.45, C.47, C.49, F.13, F.15, and F.16.

The update should reach your Oppo Reno2 if you’re a user from any of the specified regions. In case you’ve not received it yet, then manually check for the update by navigating to Settings >> Software updates >> Tap on Gear icon >> Official version application >> Tick the checkbox and click ‘Apply now”. After this, check for the new version and then download & install the update.