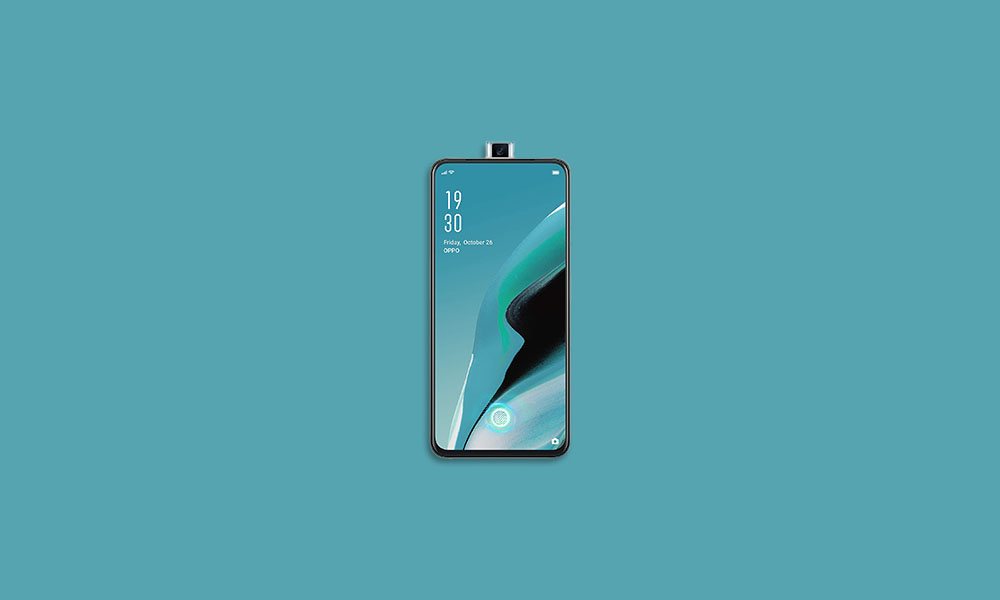 As expected, the Android 11 update for Oppo Reno2 Z installs April 2021 security patch. As per the information, the update is currently rolling out to beta users and will soon roll out for non-beta users. Reno2 Z users in India can manually check for the latest package by heading to Settings >> Software update.