Download and Install Stock ROM On Oysters Pacific XL 4G [Official Firmware]: The Stock ROM is the official operating system that comes pre-loaded with your smartphone or Android tablet. The stock ROM is a file that contains executable instructions or you can say an operating system image that comes with some applications. The stock file comes pre-installed on your device. In the Android Ecosystem, there are two types of ROMs or Firmware exists. One is Stock Firmware which is provided by the manufacturer and comes pre-installed with the device and the second one is Custom ROM which is developed by third-party developers or team. Most of the cases, Stock Firmware is more stable compared to the Custom ROMs whereas Custom ROMs provides more features and updates compared to the Stock ROM

If you are looking for a guide to Install Stock ROM On Oysters Pacific XL 4G then we have got you covered here. We are sharing a detailed installation guide down if you want you can read it from down. The firmware file version is Oysters_PacificXL4G_SA_02042017-0143 – full_hct6735m_35gu_m0-user 6.0 MRA58K. The firmware is based on Android 6.0 Marshmallow Mobile Os. This ROM file can only be flashed with Smartphone flash Tool or SP Flash Tool. Follow the guide carefully to safely flash the stock firmware. 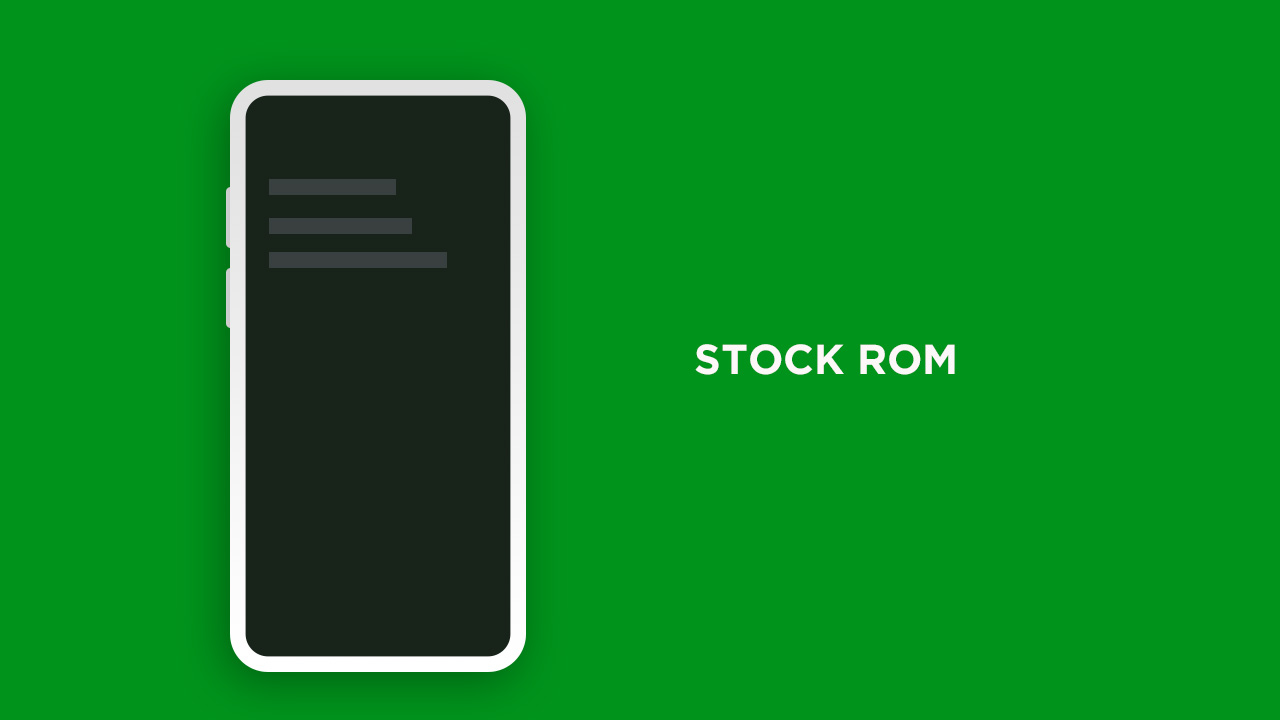