MIUI 12.5 Enhanced brings no changes in the MIUI version, however, it brings some notable features such as Focused algorithm, Atomized memory, and Liquid storage. According to the changelog, the atomized memory feature makes the RAM management efficient than before, thus giving an additional boost. The focused algorithm dynamically allocated system resources to ensure a smooth experience.

Liquid storage is also one of the new features announced in the MIUI 12.5 Enhanced edition. It is said to increase defragmentation efficiency by 60%. The new software update for Poco F3 is currently rolling out to the global model with firmware version V12.5.3.0.RKHMIXM. 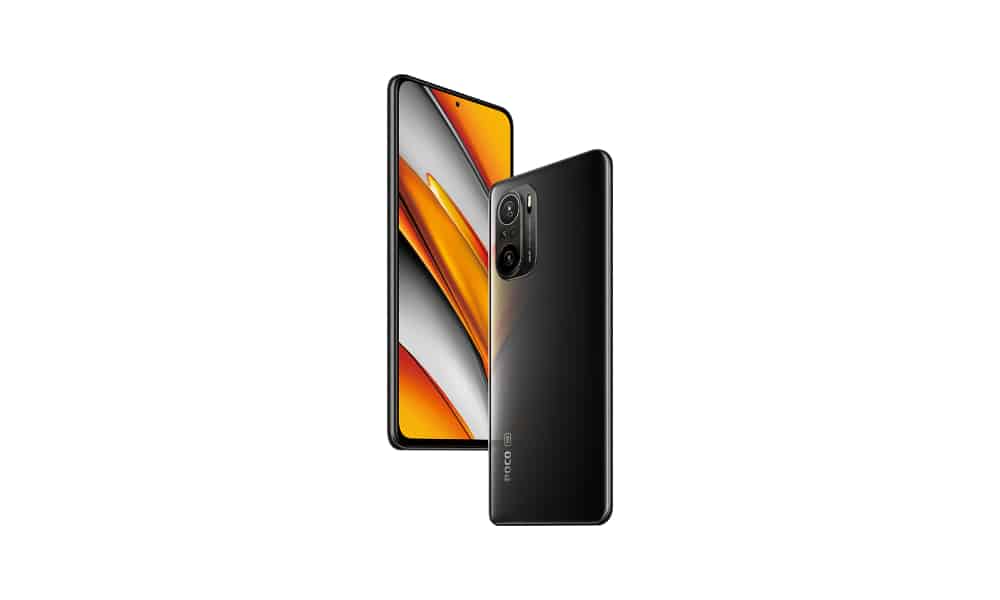 The new OTA update also fixes the crashing issue when simultaneously using the face and fingerprint unlock. It also fixes the lock screen notification disappearance issue after the call ends. If you’re a Poco F3 user and have not received the MIUI 12.5 Enhanced update yet, then manually check for the new update by heading to Settings >> About phone and then check for new updates.