Finally, after a long wait, we have some official news regarding the POCO M2 Pro. POCO has officially confirmed that the device will be launching on July 7 in India. 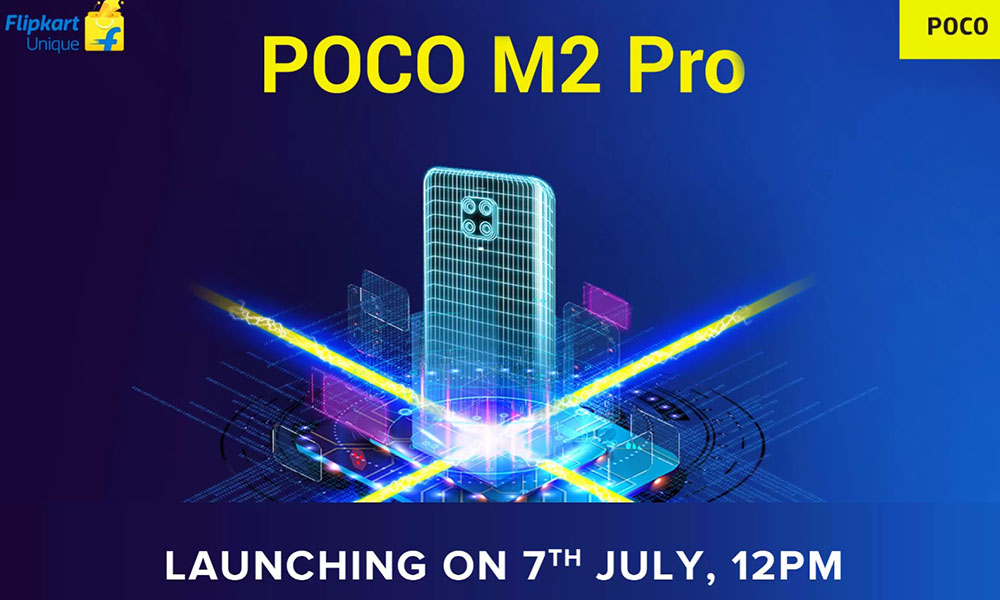 The official Flipkart exclusive POCO M2 Pro subpage is now live. We have been talking about the device for the last few months now. The device has been spotted on various certification sites like Bluetooth SIG and WiFi