Realme 6 and Realme 6i users in India are now receiving the September 2021 security patch with a new software update. It comes with the firmware version RMX2001_11.C.13 and RMX2002_11.C.13 for Realme 6 and 6i. The new OTA update fixes issues related to Theme store, Apps, and brings several system-related optimizations.

The new software update for Realme 6 and 6i was announced through a post on Realme’s community forum. As per the changelog, the devices a fix for a compatibility issue with certain live wallpapers. Realme has also fixed the occasional crash issue of realme Link. The new update optimizes system performance and system stability.

Realme 6 and Realme 6i users in India are receiving the new OTA update in a staged fashion. It means that the update will initially reach a limited number of users, followed by a broader rollout in the coming days if no critical issues are found. To manually lookup for a new update, head over to device settings, go to the software update section, and check for a new update. 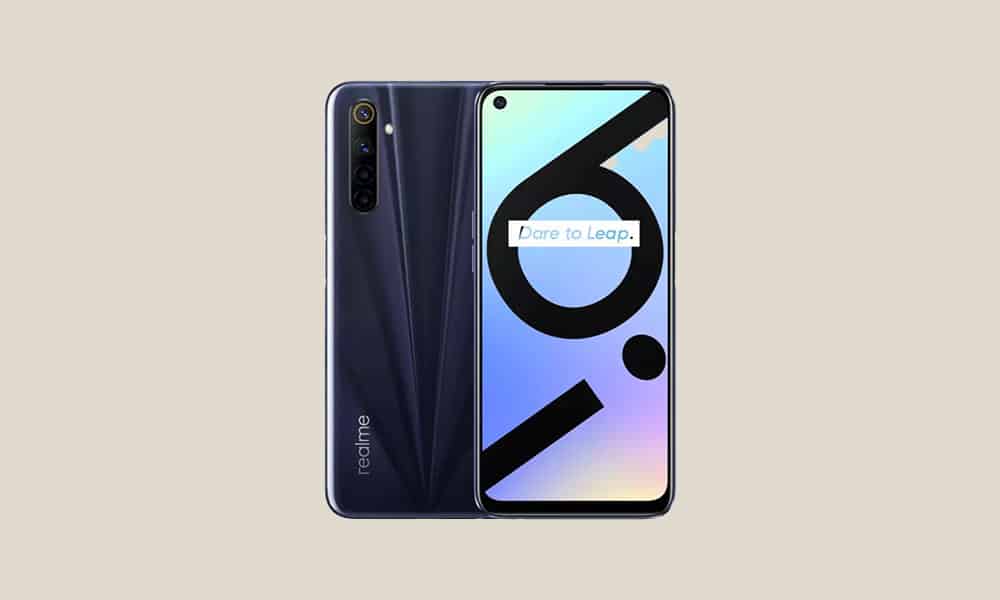 Verizon Galaxy Tab S5e picks up One UI 3.1.1 and September 2021 security patch with the new update

Realme 6, Realme 6i get the November 2021 security update