Over a month ago, Realme released stable Realme UI 2.0 update for Realme 7 Pro. After updating the device, users started to report multiple issues related to charging and camera. Now, Realme has come up with a new update for the Realme 7 Pro that fixes several issues and optimizes the slow charging issue in some scenarios. 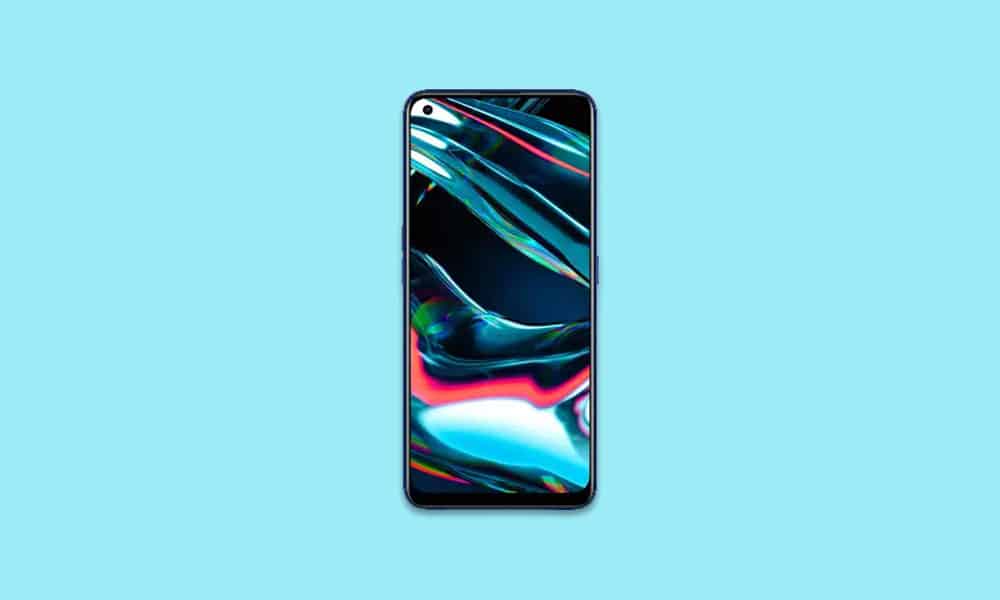 The new build for Realme 7 Pro can be identified by firmware version  RMX2170_11_C.22. It is currently expanding in India but should not take too long to start rolling out in other regions, where the device has been launched.

Unfolding the changelog reveals that the new build fixes the camera lagging issue while recording videos, fixes prompting error while using snapshot to record videos on Instagram, fixes lagging issues when swiping in Google, and several other issues. It also optimizes system stability for a better user experience.

As usual, the latest OTA update for Realme 7 Pro should be rolling out in a staged fashion. So, you may experience a delay in receiving the latest build. Meanwhile, you can manually check for the update by heading to Settings >> Software updates.