Realme has officially started the Android 12-based Realme UI 3.0 Early Access Beta Program for its Realme 7 Pro users in India. It is worth mentioning that this is a Beta Program and it allows the users to get the first taste of the new features of Realme UI 3.0 for the first time. As this is still a Beta program, there may be a few bugs while some apps may not work properly. It isn’t recommended that you should install the Early Access program on your primary smartphone.

Realme has already started rolling out the Beta program for Android 12 users who had successfully registered for the program by filling out the application form. The new update will come with the build number RMX2127_11_F.10 and will be around 5GB in size.

How to participate in the Realme UI 3.0 Early Access Beta Program for Realme 7 Pro?

If your Realme 7 Pro is running on firmware version RMX2127_11_F.10 and you want to take part in the Realme UI 3.0 Early Access Beta program, following these simple steps – 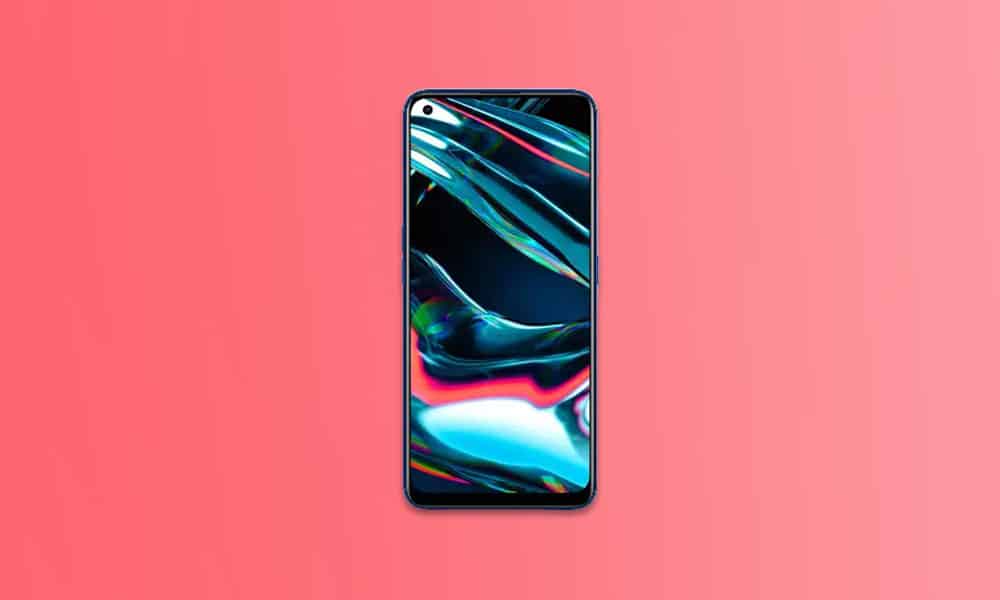 While Realme hasn’t specified the exact number of users that it plans on choosing for the Realme Early Access Program, it’ll likely be on a first-come-first-serve basis, so you’ll have to apply for it as soon as possible. Keep in mind that as it is an Early Access program, the build might not be as stable as you’d like, and may cause some performance and battery drainage issues.