Realme 8 Pro is receiving a new software update that brings the August and September 2021 security patches. The new OTA update is rolling out in India in a staged fashion. It means that the update will initially reach a small percentage of users followed by a broader rollout in the coming days.

According to the changelog mentioned in the Realme community post, the September 2021 software update for Realme 8 Pro also brings the RAM expansion feature. For those uninitiated, the RAM expansion features used some part of the device’s internal memory to work as RAM. Though it does not bring a major performance boost, it helps in better multitasking.

The software update fixes the issue “where fingerprint unlock would fail in the clone of WhatsApp in certain scenarios”. It also fixes a fuzzy screen issue that was occurring when playing Netflix videos in a floating window. 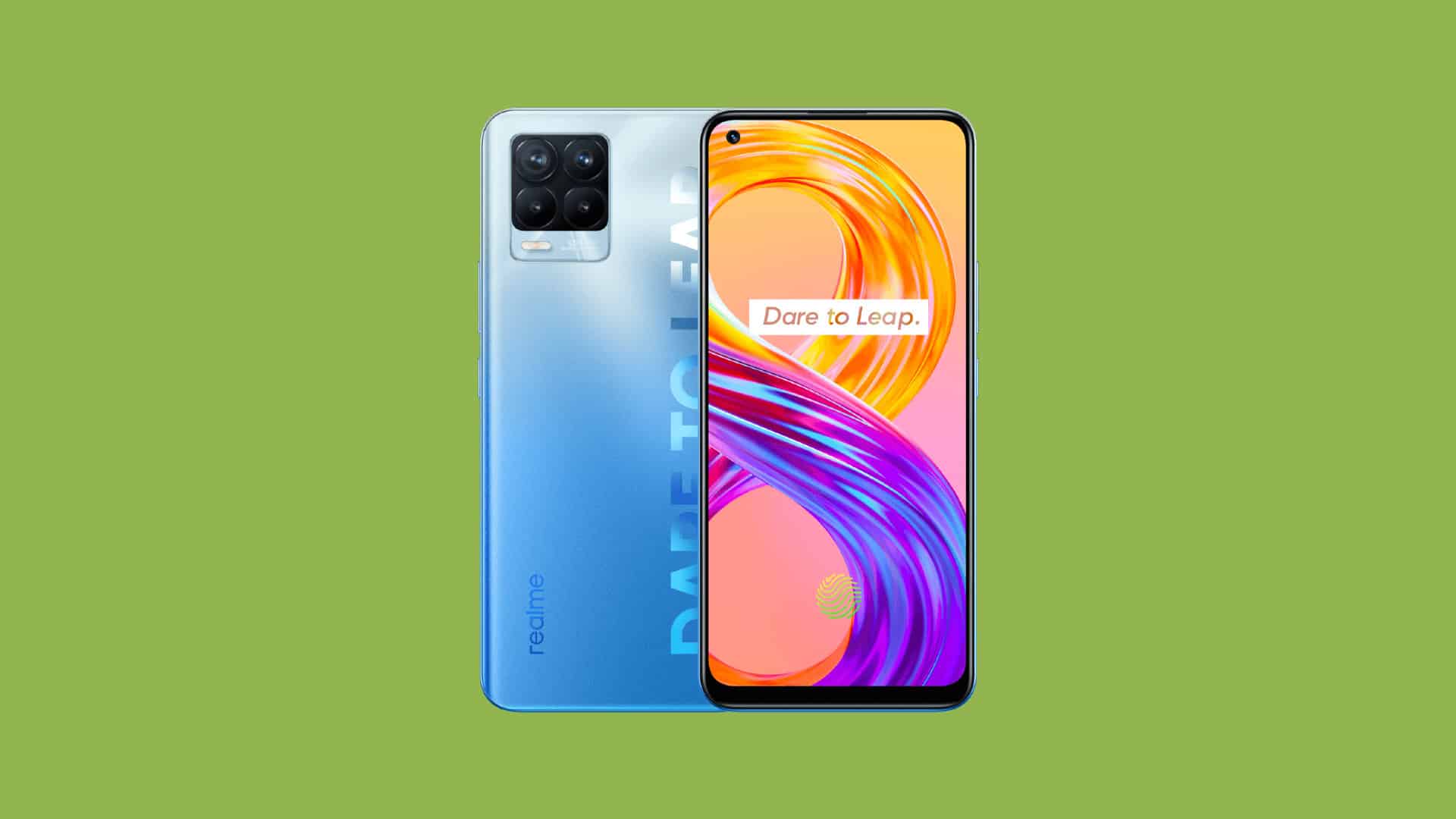 Realme 8 Pro users in India have started receiving the new software update over the air (OTA). Those who have not received it yet, can manually check the status by heading to Settings >> Software update.