Realme has officially started rolling out the new December 2021 OTA security update for Realme C20 devices. This update will bring in several noticeable improvements in system stability and system performance. The update will carry the RMX3061PU_11.A.56 built, even though there isn’t anything apart from improvements and bug fixes.

Since this update does not bring the latest security patch, it will have the November 2021 Security Patch, which was previously present in last month’s A.55 OTA update. Moreover, there is no further information regarding the new Android 11 update yet. It seems like Realme is focused on its flagships and popular budget devices to get major updates first.

Changelog for the December 2021 OTA A.56 software update

How to download and install the latest December 2021 OTA update?

In case you own a Realme C20 smartphone, you can easily check for the new December 2021 OTA A.56 update by following these simple steps – 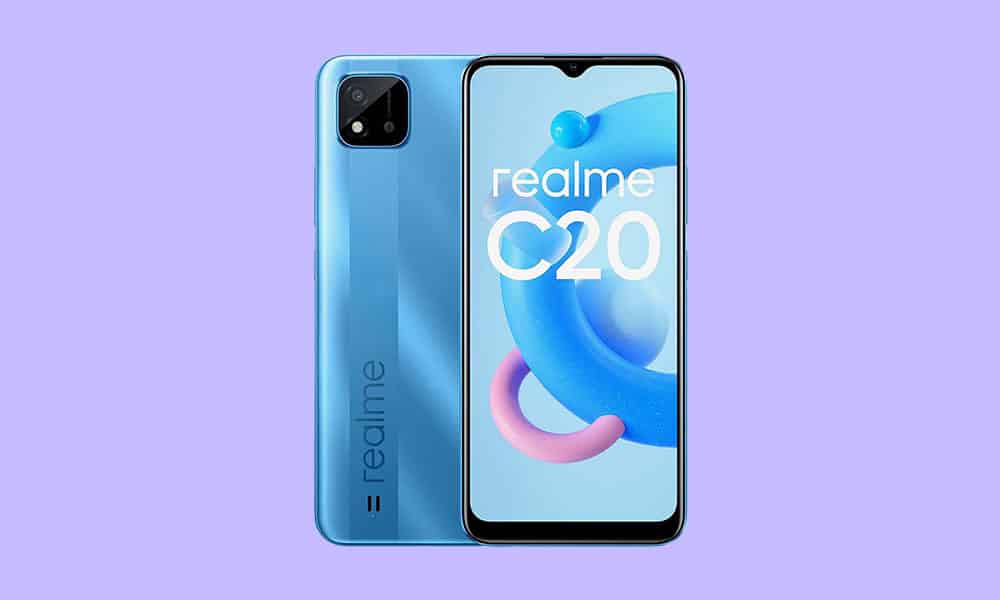 The Realme C20 device comes with the Android 10 OS out-of-the-box and it could receive the Android 11 update soon, although it has been a while and there are some doubts whether it’ll be receiving the new update or not. Realme developers have been working behind the scenes coming up with the beta version of Android 12 OS for its flagship models, which seems to be the priority.