Realme starts sending Android 11 update to its budget-friendly Realme C3 phone in India. The new update comes with Realme UI 2.0 custom skin at the top, which brings additional features on the top of Android 11 core features.

The smartphone was launched back in February last year with Android 10 out of the box. Now, it is receiving its first major OS upgrade in the form of Android 11. The new update for Realme C3 is bundled with firmware version RMX2020_11.C.04.

According to the official community post, users will need to have the RMX2020_11_A.63 software version installed on their Realme C3 to be eligible to receive the Android 11 update. As per the changelog, the update brings three dark modes to choose from – Enhanced, medium, and gentle. It adds support for Third-party icons on the home screen. 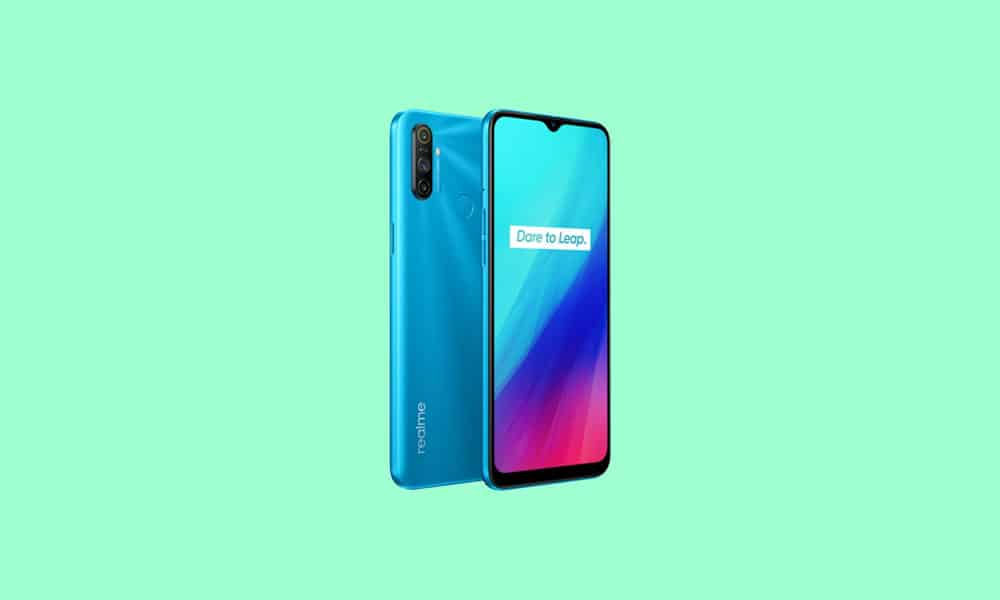 The Weather app is getting new animations and the App lock can now be turned on/off through Quick Settings. The default camera app is getting inertial zoom feature and level and grid feature. After the update, your phone will notify you whenever the battery goes below 15%. Realme has added Sleep Capsule which lets you schedule downtime and secure your sleep time.

As always, the update is rolling out in batches. It is to ensure that the new OTA update has no critical bugs. Once no major bugs are found, Realme will roll out the Android 11 update to the remaining Realme C3 users. You can manually check for the new update on any Realme smartphone by heading to Settings >> Software update.