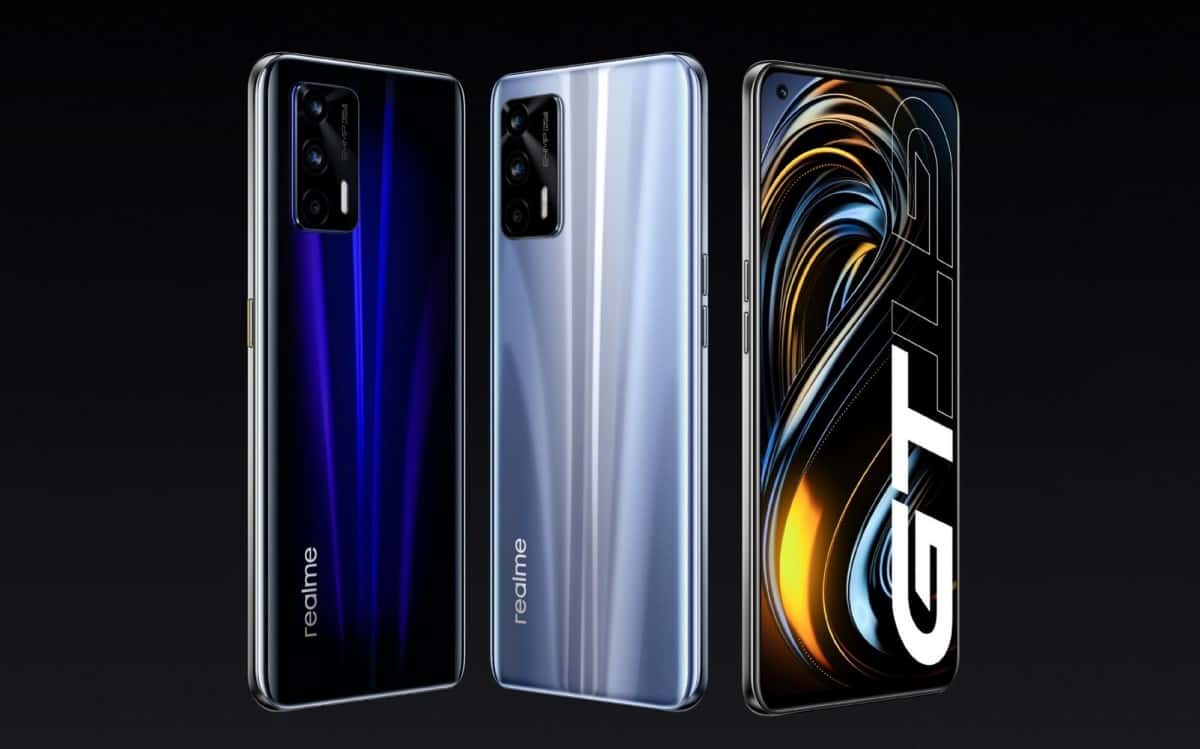 Realme GT 5G launched last month with the company’s latest skin, Realme UI 2.0 at the top which is based on Android 11. The Realme X Youth Edition (or Realme 3 Pro) on the other hand launched back in 2019 with Android 9 Pie and now users are waiting for the Android 11 update.

The latest update for Realme GT 5G and Realme X Youth Edition carries firmware versions  RMX2202_11_A.14 and RMX1851_11_C.13 respectively. As mentioned earlier, the update is currently rolling out in China but may be available for other regions pretty soon.

Currently, we don’t have the complete changelog. But, a report from Rmupdate mentions that the update also fixes some known bugs and optimizes several applications. If you’re a user of one of these two devices and residing in China, then you might have already received the update. If not, then manually check the status by navigating to Settings >> System update then tap on “Download and install”, if an update is available.