The new software update for Realme GT can be identified by the firmware version RMX2202_11.A.14. According to the changelog, it brings the latest security patch released in August 2021. It reduces the power consumption when the phone is idle at night and while taking photos in Portrait mode.

The software update claims to fix the heating issue which was occurring when the phone was connected to the network. It also fixes the where “Raise to Wake feature might occasionally fail to work”. In the camera department, the new OTA update fixes the 60fps video recording shutter issue when opening the rear camera from the lock screen. 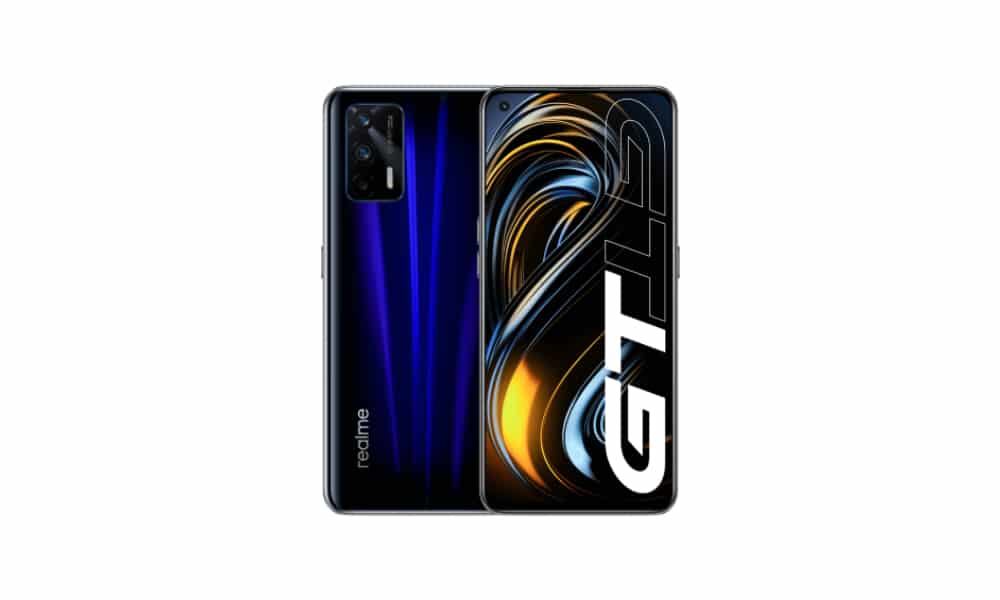 As always, the new OTA update for Realme GT is rolling out in a staged fashion. It means that the update will initially reach a limited number of users, followed by a broader rollout in the coming days, if no critical bugs are found. To manually check for a new update, head to Settings >> Software updates.